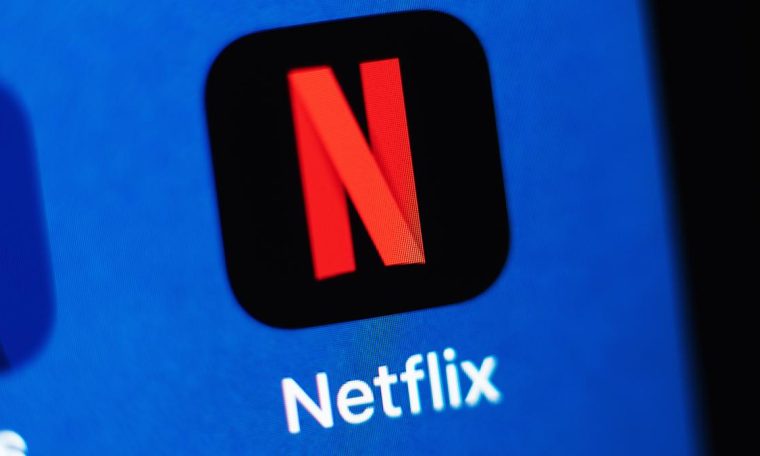 Sharing an account between multiple platform users is a common practice, with the limit of simultaneous screens.

So far, Netflix hasn’t already shown a huge fan of this practice, but it has always tolerated it. At least it was so before.

According to the BGR portal, some US users who entered the application in March were faced with a new screen asking them to open their account, or to perform a new verification with a code that was sent to the registered email. will be sent.

“This test was designed to help ensure that people using Netflix accounts are authorized to do so,” Netflix said in a statement at the time.

At that time, there were only a few cases and nothing more came out of it. Until recently, when users in Italy started seeing the same screen at the end of December.

Some of the messages were too strict, talking about fines or account suspension, others were more realistic, asking only for confirmation and saying Netflix doesn’t have the power to impose fines.

The fact is, Netflix really wants to end account sharing. However, looking at the response of users, this may prove to be more expensive than the earnings from sharing the password.

Although the new screen may prove to be the perfect tool for this, becoming a constant annoyance to the point that creating your own account may seem like a good idea.

For now you are still free and safe to share your account with your family and friends. for now.