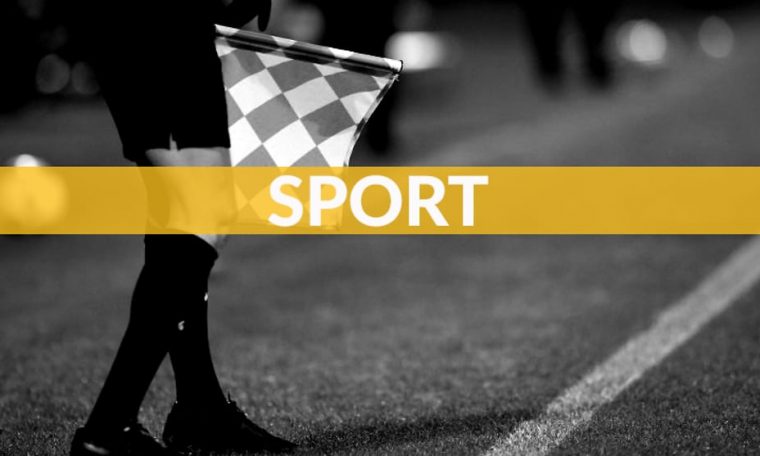 LONDON: A penalty shootout could test the nerves of even the most loyal football supporter, but an Albion Rovers fan also dismissed the lack of confidence, as his team had 15 to watch Stanray in the Scotland League Cup on Tuesday. Spot-kicks were needed.

“No doubt,” Andy, a Rovers fan, wrote on Twitter after the shootout ended on the 30th attempt after a 2-2 draw between skipper Aaron Linus (fourth).

Sternerer midfielder Connor McManus finished the race with 28 successful attempts on both sides when his second kick of the night broke the crossbar.

Linus, who first scored in the shootout, then stepped forward and put the ball into the bottom right corner of the net pass from Sternray goalkeeper Greg Fleming.

Fleming and Rovers goalkeeper Ryan Goodfellow scored from both chances.

(Reporting by Greg Stachbury in Wellington; Editing by Peter Rutherford)