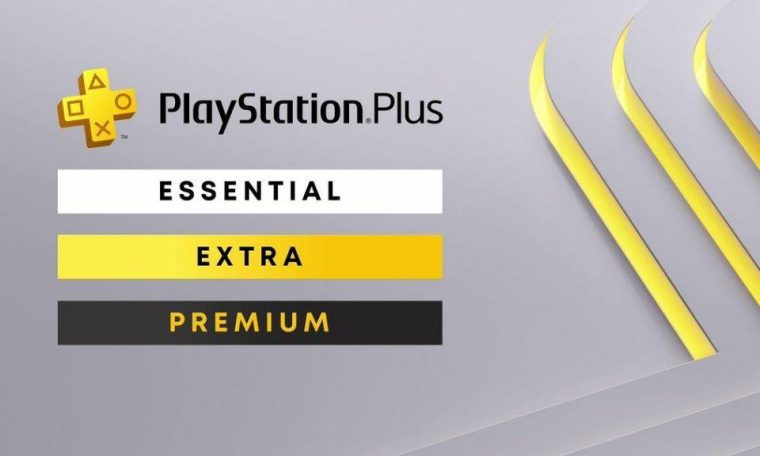 The new PS Plus made its debut in some Asian countries, such as Hong Kong and Taiwan, in the early hours of the 23rd to 24th. Now that we have the real players talking about the service, not just marketing, the first significant complaints about subscriptions are starting to emerge. And it looks like Sony’s pricing policy is making its customers furious.

customers from ps plus In countries where the service has already been updated, report two big problems on Reddit:

In the first case, players report that you can upgrade your PS Plus account only for the entire period you have deposited, not being able to opt for the less.

With the transition to PS Plus, those who already subscribe to the service automatically become customers of PS Plus Essentials. To enjoy the library’s list of games, you’ll need to upgrade to PS Plus Extra or PS Plus Deluxe. But if you have already accumulated a subscription, for example, for the next three years, you cannot upgrade in just one year. You have to buy three years of PS Plus Extra or Deluxe at a time.

In the second case, people are commenting on Reddit that it will cost more to upgrade your account if you bought your current PS Plus subscription at a discount. Apparently Sony charges a given discount amount in addition to the standard upgrade, retroactively “wiping” your subscription savings.

See also  The Lyrid meteor shower peaked this morning; know how to observe

A third point is bothering fewer players, but it’s also worth noting. Apparently the same game is counted more than once by the PS Plus if it appears in different versions or in different languages, which greatly enhances the promise of Sony’s “400+ games” list.

Needless to say, players are outraged, and many are already talking about launching a class-action lawsuit against the company.