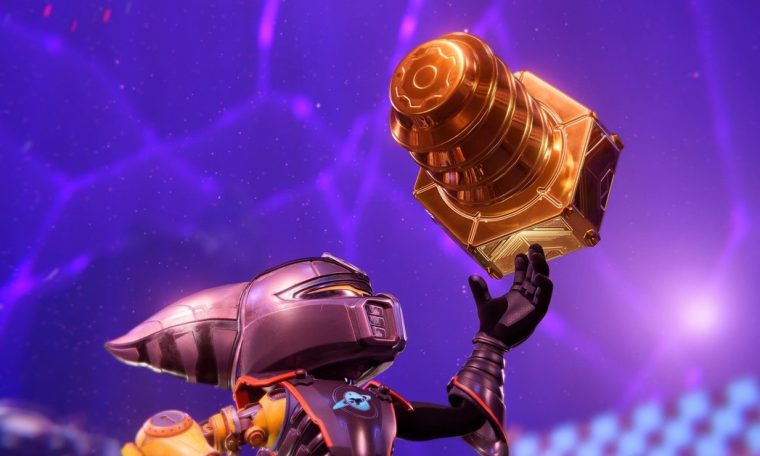 “In this shooter, you’ll control the main character Ratchet and his loyal friend Clank. They are fictional guardians of the galaxy battling evil on different planets. The main goal of both actors is to maintain the order of the galaxy. A new character Riveta has been revealed in the version.It is the first time in the history of the game that it is possible to play a female protagonist, a Sony Interactive Entertainment spokesperson said.

After a five-year hiatus, the new version of the game, Ratchet & Clank: Rift Apart, is designed to be easily played by players with disabilities. The game has over 79 accessibility options, so it can be enjoyed by the blind or those with other visual or motor impairments.

The soundtrack for the game was composed by renowned musician Mark Mothersbaugh, a member of the DEVO group, which has been nominated for the Rock and Roll Hall of Fame this year. The American musician has also composed music for other famous games such as Crash Bandicoot, The Sims, Thor: Ragnarok and Tiger King, and the Netflix television platform.

Ratchet and Clank: The Rift Apart makes full use of the PlayStation 5 gaming computer’s SSD, so there’s almost no charging time. The game interacts perfectly with the PlayStation 5 DualSense remote, giving the impression that you’re holding the game’s weapons in your hands. In addition, the 3D surround sound creates an exceptional gameplay experience.

The maker of the Ratchet & Clank game is California-based company Insomniac, which in 2019 had around 195 million. The acquisition was made by Sony Interactive Entertainment, a company that manufactures PlayStation game consoles. Ratchet & Clank is considered the most popular game developed by Insomniac and, in general, one of the best-selling games in the history of video games.