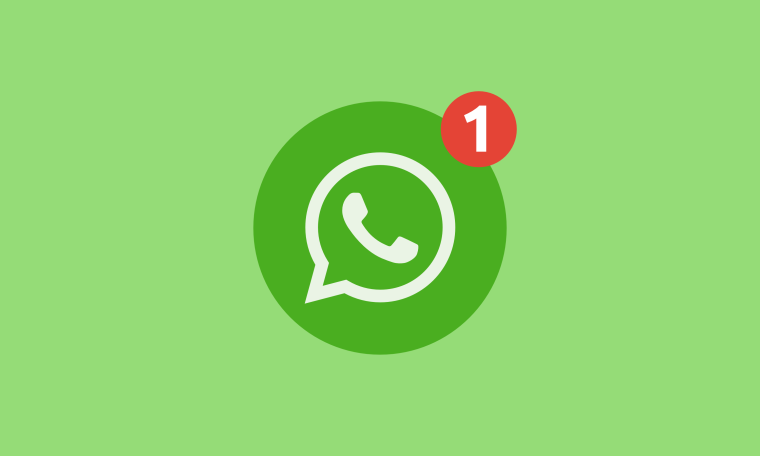 Improving WhatsApp The intention has been to provide a great user experience and is one of the three most downloaded apps in the world. In Brazil, it is definitely a favorite of those who need to exchange instant messages and people ask each other’s numbers thinking of sending instant messages. The ability to send funny stickers, make calls, and create a business account continues to attract more users.

See also: Learn how to free up more space on your phone with WhatsApp without deleting conversations

Recognized as an effective and increasingly secure means of communication, given that encryption and verification measures are frequently updated, the company responsible for utility servers is the focus of Meta.

And thinking about groups and large amounts of shared content, the more practicality the better. Therefore, adaptations are happening faster and faster. One of them, praised by the public, was the possibility of speeding up the audio.

And what are you planning for the next update?

Images of the beta version of WhatsApp were published on the Internet in which various effects were tested. It didn’t take them long to realize what was being tested, a mechanism already being used on Facebook and Instagram. The observations are coming from the Android system and are related to reactions in messages, when you press and you can react directly with emoji.

There’s no forecast when the update will be available, but the novelty tries to facilitate interactivity and the possibility of expressing itself through texts. In groups, it helps to direct the response to the right message, while avoiding out-of-context interpretations.

Of all the latest changes, this functionality is not a challenge, as the responsible team already has similar programming experience.