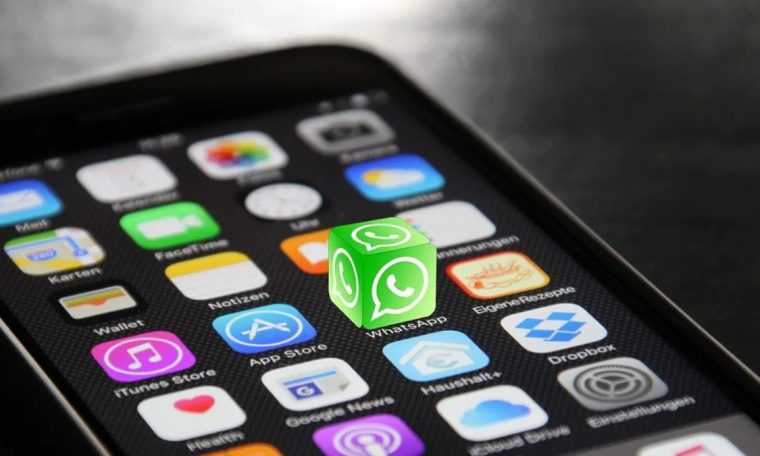 This one is for lovers. A new feature has come to WhatsApp which promises to further strengthen the relationship of couples.

This is an update to the pack of emojis included in the options made available for use within the messaging application.

Currently, they don’t have a key support that some users really miss: the representation of colors.

The feature developed by Messenger aims to provide the possibility of skin tone combinations for the couple’s emoji.

In such a situation, lovers chatting on WhatsApp will have another way to show their feelings through messages.

That’s because the idea is to further strengthen relationships, creating greater identities with users who love each other – even if virtually.

The aim of the feature under development is to provide the possibility of skin tone combinations for the Couples emojis. (Photo: Reproduction / WABetaInfo)

when will you go?

According to WABetaInfo, the novelty is currently in the testing phase and is restricted to only those who have WhatsApp beta download.

However, it is expected that after the improvements and bug fixes, the feature will be rolled out to all users.

To become beta on Android, just search for the app on Google Play With the words “WhatsApp Beta”. On iOS, you must have the app first test flight Established.