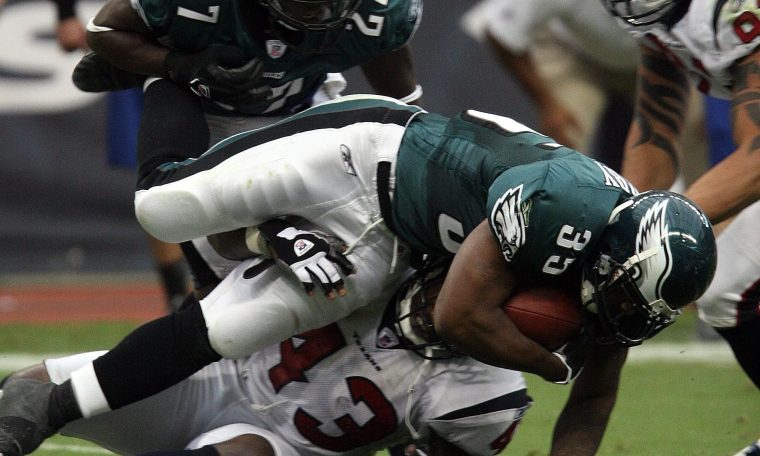 Before the start of the NFL season, a hall of fame game is played between two teams. The exhibition match takes place at the birthplace of the game, Ohio. It has been playing here since 1962. The objective of the preseason match is to create hype for the season and the hall of the fame induction ceremony.

The teams are selected before the preseason is announced. The selection is based on the players who are being inducted into the hall of fame. The last teams those players represented usually play this exhibition match.

A brief history of the hall of fame match

The first-ever match was played in 1962 between the New York Giants and St. Louis Cardinals. Although the match ended in a tie, it was a good game. The match has gotten cancelled three times.

What is at stake in a hall of fame match?

It is a preseason match. While it is a friendly match and not many big names take part in it, it is an excellent opportunity for coaches to analyze their squads. Management can test their rookies and decide on what team to play in the season. This also encourages players to perform their best and cement their position in the team.

Who is playing in this year’s hall of fame match?

The pricing of the match ranges from $80 to $225. It will be a great contest between the two teams and a nice way to kick off NFL betting odds. Both teams have new coaches this season, Josh McDaniels and Doug Pederson. Additionally, the no.1 overall pick of the season, Travon Walker will also be in action.

Generally, the teams selected for this game are based on who will be inducted into the Hall of Fame and which fans will be in attendance in Ohio.

The team is a combination of hall of fame inductees and current players. The Raiders will have wide receiver Cliff Branch and defender Richard Seymour. While Jaguars will be joined by Tony Boselli. Other inductees include LeRoy Butler, Sam Mills, Dick Vermeil, Art McNally, and Bryant Young.

Whether or not the stars shine in this one, it will be fascinating to watch the early reactions of these two NFL teams. It will be a force to be reckoned with when it comes to tradition, standing, and fan support.

The match and the induction ceremony will be broadcast live on NBC and Peacock. However, the ceremony takes place two days later after the match.