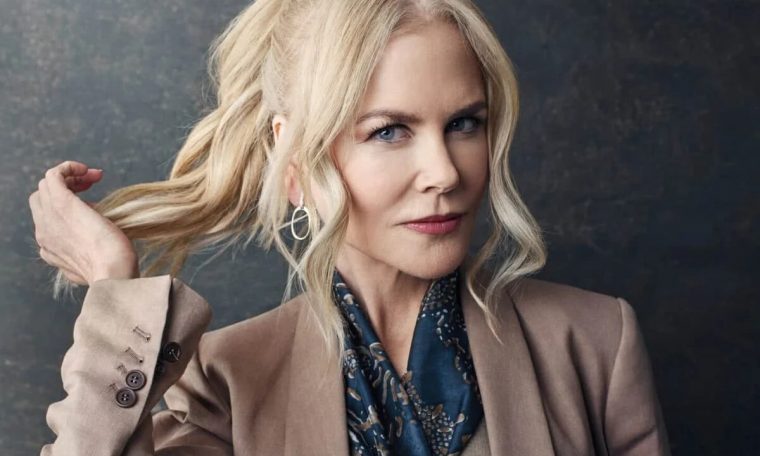 Nicole Kidman has grabbed everyone’s attention on social media by posting a picture of herself with a new look. She was seen with very short hair.

This change has happened due to the Apple TV + anthology series Roar. In the caption of the picture, she wrote, “On set. #roar #female filmmaker”. It’s worth pointing out that the series is from the excellent GLOW showrunner, which has been canceled by Netflix, Liz Flahiv and Carly Mensch.

It is an adaptation of Cecilia Ahern’s short stories. Nicole Kidman also works as a producer on this new project.

According to information from Deadline, Roar has been in development since 2018 and will consist of eight half-hour episodes each. Each brings a different feminine perspective.

Flahive and Mensch will be showrunners and also produced the series, which adapts a collection of 30 short stories published by HarperCollins in the UK and Grand Central Publishing in the US.

GLOW, the previous series of both, was prematurely canceled due to COVID-19. It was remade, but Netflix backtracked.