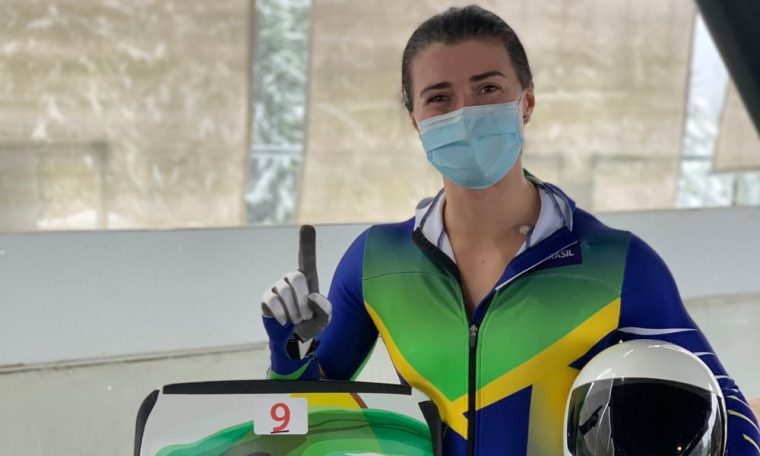 Nicole completed the test in 1min49s00. Brazil closed the first lap with 54s25 and the second with 54s75. The silver medal went to Canadian Madison Charney with 1min49s55 and the bronze to German Sofia Griebel (1min49s73).

this was it fourth gold Skeleton by Nicole Silveira in the America’s Cup. The Brazilian had never won a single event, but has already won four gold medals in a row.

From November to January 16, 2022, Nicole Silveira will have a calendar full of exams. By 14 November, in addition to the three Copa América competitions, she would participate in two more runs at the Copa Intercontinental in Whistler. He then travels to Park City, USA to compete in four more races between 19 and 24 November.

Since then, the Brazilian World Cup has been devoted almost exclusively to the circuit. Skeleton, Between 3 and 17 December, he competes in three competitions in Altenberg and Winterberg, Germany. On the last day of the year, he competes in Sigulda, Latvia. Then, in January, he makes two final descents to Winterberg and then to St. Moritz, Switzerland.

To establish gender equality, the International Olympic Committee (IOC) and the International Bobsleigh Federation and Skeleton (IBSF) increased the number of quotas for the Beijing Olympic Games in 2022. Thus, as of the 2018 Games in Pyeongchang there are 25 seats available instead of the 20 disputed.

Of this total, only two countries take three athletes and four can guarantee two contestants – the eleven remaining places are assigned to eleven different countries. Due to the COVID-19 pandemic, IBSF froze the international rankings and did not disclose the points won by the athletes.

In five races, Nicole already has 421 points in the pre-Olympic rankings.