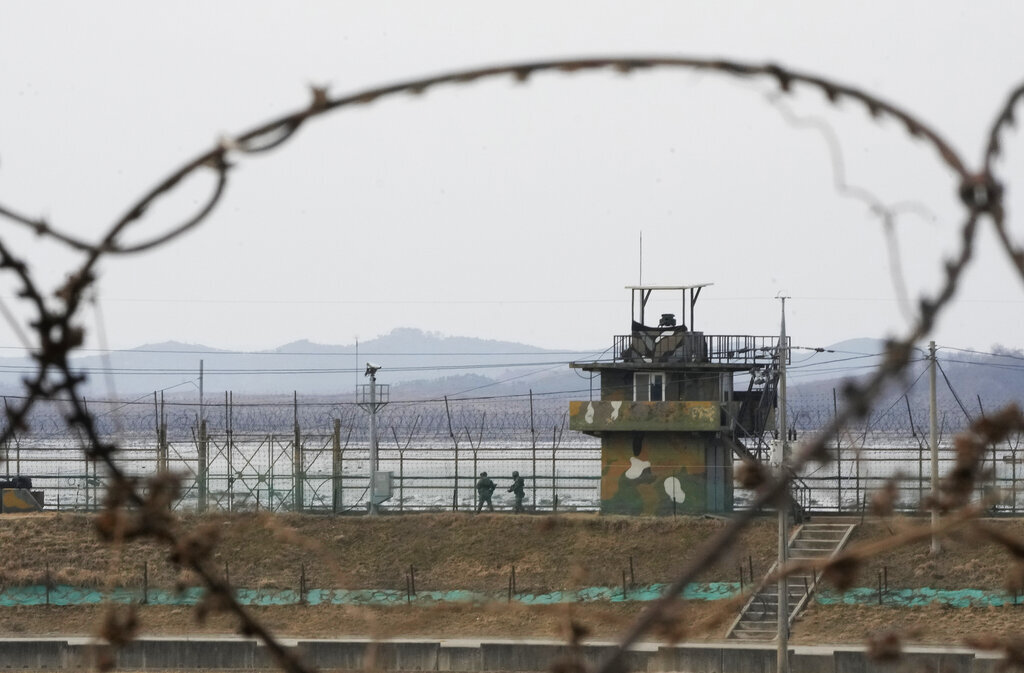 The South Korean military said North Korean defenders managed to cross the eastern border between the two Koreas into North Korea last Saturday, despite the fact that they had been spotted by surveillance cameras five times.

The Joint Chiefs of Staff released the results of their field investigations over the past few days into how the North Korean defector fled unhindered last Saturday night.

The South Korean military has faced strong criticism from the public and the country’s president, as the incident happened despite the military’s promises to strengthen defense systems and border controls in the wake of past security breaches.

General Won In-chul, chairman of the Joint Chiefs of Staff, apologized for the incident, saying the military would leave no stone unturned to prevent such incidents from happening again.

“We have failed to perform our duties properly,” he said during a session of the Parliamentary National Defense Committee.

Officials said the army did not take any immediate steps to stop him from crossing the border as he seemed to be heading towards a nearby village.

According to the Joint Chiefs of Staff, 3 surveillance cameras deployed at a public guard post outside the demilitarized zone tracked the movements of the fleeing defectors 3 times, but the frontline forces failed to identify them in time.

When the guard crossed the barbed wire fence and entered the demilitarized zone at 6:36 p.m. Saturday, his entry raised an alarm. The South Korean military sent 6 soldiers to the scene to inspect the fence, but they were unable to find “anything unusual”.