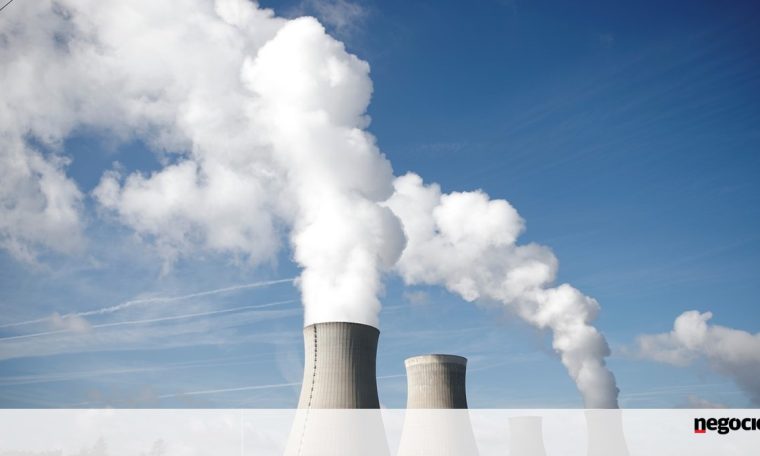 French President Emmanuel Macron has called on Iran to again engage “constructively” in the nuclear talks, which resumed today, speaking by telephone with Iranian counterpart Ibrahim Raisi, he said in a statement today, indicating the Elysee Palace Gave.

The note noted that Macron recalled that Paris aimed to lead Iran to “return to the agreement” and “full respect for all commitments” under the Joint Global Action Plan (JCPOA, its abbreviation in English). is, thus like the United States.

The plan is an international agreement on Iran’s nuclear program signed on July 14, 2015 between Iran, the European Union (EU) and P5+1 (Germany, China, the United States, France, the United Kingdom and Russia), which was signed by Washington. had left. 2018.

In a telephone conversation, which was also confirmed by the Iranian press, Macron underscored the need for Iran to “engage constructively” in this direction so that discussions “allow for an early return to the agreement”.

,[O Irão] It must return quickly, honoring all its commitments and obligations to the IAEA [Agência Internacional de Energia Atómica] and resume cooperation that will allow the agency to fully fulfill its mission,” Macron told Raisi.

After a five-month hiatus, Iran’s nuclear negotiators met in Vienna today in a “positive” atmosphere after a five-month break, although analysts remain less optimistic about the prospect of a quick resumption.

The meeting that marked the beginning of a new round of talks lasted just two hours at the Austrian capital, Coborg Palace, where the historic agreement was concluded.

Despite the “tough conditions”, “what I saw today encourages me to be extremely positive”, European diplomat Enrique Mora, who is presiding over the talks at the exit, declared.

See also  Why Taliban is neither left nor right

Despite acknowledging the “complexity” of the issues under discussion, experts will continue their work in the coming days with the “spirit of reviving” the 2015 agreement.

Two crucial issues will be central to the talks: Tehran’s nuclear commitments and the lifting of US sanctions.