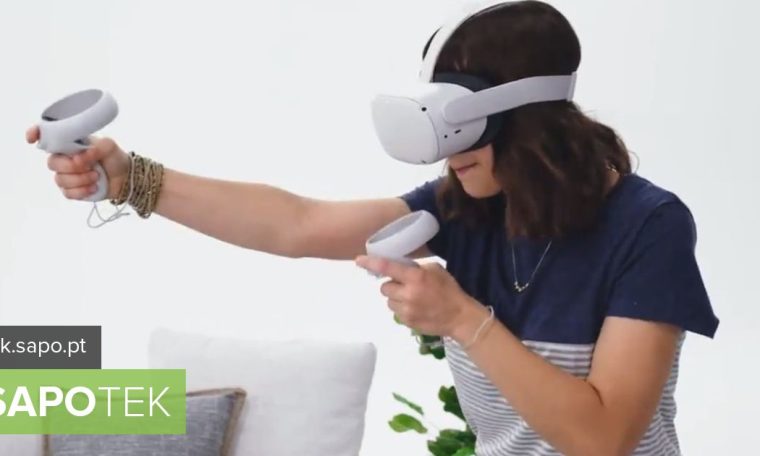 Facebook’s parent company Meta, is once again facing scrutiny from the Federal Trade Commission (FTC) and several US states, and this time its virtual reality division is at stake.

according to the sources, a bloomberg Over the past few months, the FTC, as well as several states, have been questioning developers of third-party apps for the Oculus headset. Its purpose is to verify whether the company is using its dominant position to crush the competition.

The issue is how the Oculus Application Store can discriminate against third-party companies competing with Meta’s software. Clearly, researchers want to know more about the Mark Zuckerberg-led company’s strategy for virtual reality headsets and whether their prices are competing at risk.

Previously, developers of third-party applications may have complained that Meta “rival” is using its power to eliminate companies offering games or services, even as it claims That the tech giant copies the ideas it considers most promising.

It is recalled that, in June 2021, a US court ruled that Facebook was right, after halting the sale of Instagram and WhatsApp, with the FTC resubmitting its complaint against the company in August of that year to “charge I” came back. , Months later, the court hearing the case ruled in favor of the FTC.

Under the ruling, the FTC can now move forward with its antitrust lawsuit against Meta, which could force it to sell Instagram and WhatsApp. In August, the FTC had accused The company illegally acquired both platforms, formerly its “rival”, in order to maintain its monopoly.

The antitrust case against Meta’s practices could go ahead, but the FTC would have to present more evidence to be able to force the company to sell the platform.