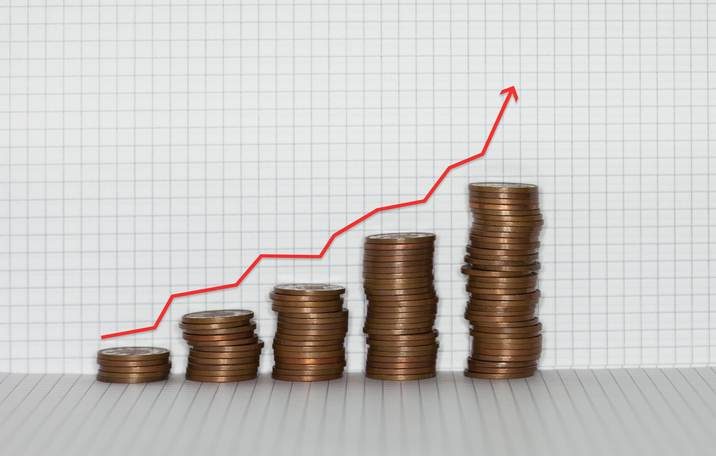 Organization for Economic Co-operation and Development (OECD) raises its hopes for growth Brazil’s economy 5.2% this year, up 1.5 percentage points from four months ago.

At the same time, the organization raised its forecast for GDP (Gross Domestic Product) for 2022 by 2.3%, 0.2 points lower than indicated in May’s calculations.

For the world economy, the updated count shows a decline in growth to 5.7% this year, after contracting 3.4% last year during the worst phase of the Covid-19 crisis. In 2022, the growth rate is expected to decline to 4.5%, 0.1 points higher than the previous estimate for May.

The organization states that rapid recovery has brought activity to pre-Covid levels, but disproportionately, as there are many backward countries with low vaccination rates.

Furthermore, it urges governments to remain flexible with their financial support for their economies and avoid withdrawing it, while the short-term outlook remains unclear.

Chinese growth was projected to be 8.5% this year and 5.8% in 2022, unchanged from previous estimates.

Inflation in Brazil and around the world

Brazil’s inflation expectation in 2021 rose 1 percentage point to 7.2% compared to May’s forecast. For 2022, the organization now expects IPCA to be 4.9%, which is 0.9 pp higher than previously expected.

This places Brazil third in the international ranking with the highest inflation rate projected by the OECD for 2021. Taking into account the 20 countries analyzed, only Turkey and Argentina would have the highest cost of living with 17.8% and 47% respectively.

Of the 20 economies, the OECD expects inflation to peak at an average of 4.5% by the end of the year, before weakening to 3.5% by the end of 2022. Tightening in the demand and supply chain of commodities, he says.

Most central banks and authorities have concluded – for now – that the boom is a passing response to recovery, not a prelude to a sustained period of high inflation, although the debate is far from over.

The OECD advises central banks to keep monetary policy loose, but at the same time provides clear guidance on how far they can tolerate rising inflation.

(*By Ligia Tuon / Published with Reuters)