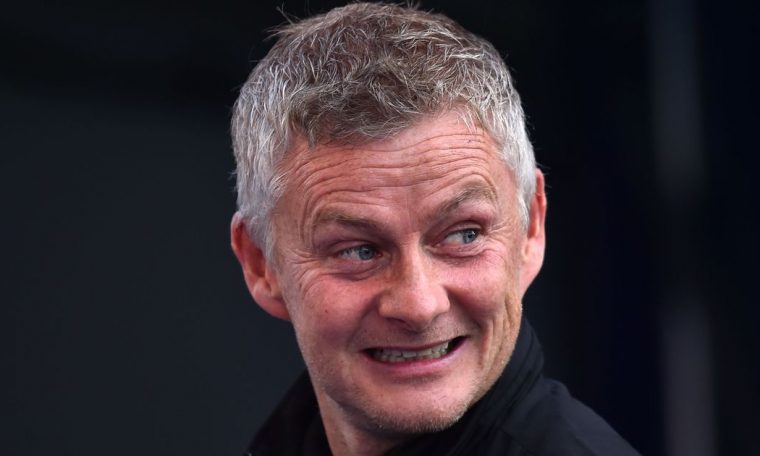 Ole Gunnar Solskjaer said referees had apologised to Manchester United on several occasions this season for getting decisions against them wrong as he responded to Jose Mourinho’s jibe that his side had been “lucky”.

United have won 13 Premier League penalties this season, equalling the record in the competition for a single campaign, and some of those decisions have led to a narrative that the luck has been with United.

But Solskjaer refuted the suggestion and claimed his side had been unfairly treated by officials as well this season, including recently when Oriel Romeu escaped a red card for a poor tackle on Mason Greenwood, while the United manager also said Mark Noble should have been sent off earlier in the season for a foul on Aaron Wan-Bissaka.

He also revealed that referees have apologised to United for decisions they’ve got wrong this season, which doesn’t fit in with the idea that his side have been lucky.

“You earn your own luck and I can talk about the red cards that Southampton and West Ham should have had against us in games where we’ve lost points. We’ve seen the referee reports after and they’ve apologised for making the wrong decisions against us,” he said.

“It’s one of those things, VAR is there to help football have more and more correct decisions and I’ve always said factual decisions are just a fact, if you’re one centimetre or one metre offside you’re offside, unfortunately, that’s how it is in football now.”

While plenty of Premier League managers will criticise officials, Solskjaer has tried to avoid such confrontation this season, taking the quiet approach when asking referees about certain decisions.

“I trust our referees not to be influenced and I believe me moaning about the referee will not do us any favours. I think the standard of refereeing is great,” Solskjaer said.

“We need to keep at playing the football we do and let the referees do the refereeing. I’d rather go and ask in a friendly manner, it was the same when Mark Noble should have been sent off half-a-yard in front of me earlier in the season, when he absolutely flattened Aaron Wan-Bissaka.

“I’ve always believed in allowing them to make decisions, I’m not going to be able to influence them by moaning and crying about it.”

Solskjaer also responded to claims from Chelsea boss Frank Lampard that his players, particularly Bruno Fernandes, have gone down too easily this season.

Lampard’s claims lit the blue touch paper ahead of Sunday’s FA Cup semi-final between the two sides at Wembley, but Solskjaer was quick to stand behind his players.

“One hundred percent I will defend my players, they’re not divers, none of them try to con the referee at all,” he said.

“If you’ve got quick feet like Dan James, Martial, Rashford, Greenwood, you’ll get tackled outside the box and inside the box. Some ankles could have been broken by tackles on our players this season, I just want them to be protected.”