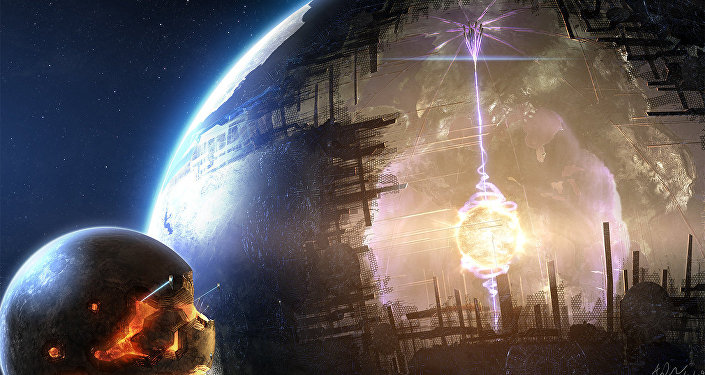 In a recently published article, Avi Loeb, former head of the Department of Astronomy at Harvard University, suggests an interesting theory about the formation of our universe.

Article, published In Scientific American, it suggests that the universe “could have been created by one” in a laboratory.advanced technological civilization“. If true, say the scientist, our story of origin would unite the religious idea of ​​a creator with the secular idea of ​​quantum gravity, advances Portal Futurism.

“Since our universe has a flat geometry with net zero energy, an advanced civilization could have developed a technology that created a baby universe out of nothing through quantum tunneling,” notes Loeb.

One of the most interesting ideas mentioned in the article is the civilization classification system. Loeb details that, being a low-level technological civilization, humans belong to class C (that is, a civilization that depends on its host star, in our case, the Sun).

dark matter in the universe

If and when our technology advances to the point where we can be independent of the Sun, we will belong to Class B. If we could create our own infant universe in a lab (like our supposed creators) we would be Class A.

Obviously, there are a lot of obstacles in our way – the biggest being our inability to create a “sufficiently large density”. dark energy Within a small area,” Loeb explains.

However, if we get there, we’ll be able to join the theoretical creators of our Class A.

In any case, the theory is convincing and a little scary at the same time. if we believe Loeb’s earlier theoriesWe are probably not the only ones in the universe who want to reach class A.