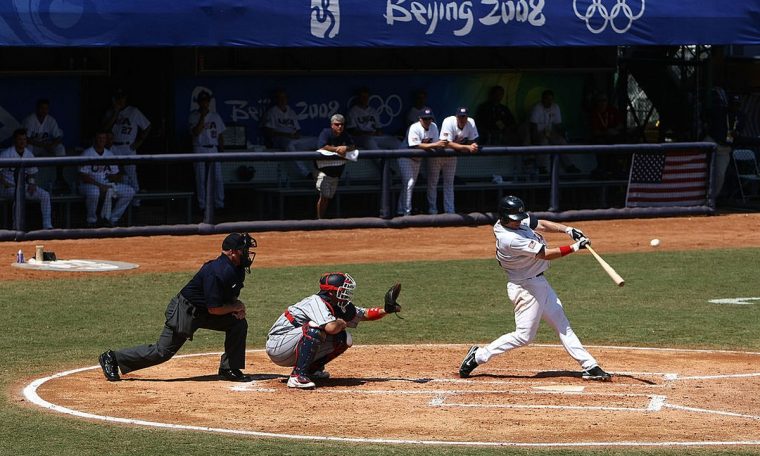 The Australian team announced on Wednesday that it would not participate in pre-Olympic baseball, which was moved from Taiwan to Mexico and will take place between 22 and 26 June. The Australian Confederation cited the logistical difficulty with the pandemic as a justification for giving up.

– Plans to participate in the competition in Taiwan were extensive, but these plans became obsolete with the change of venue and date. “We worked with many options and scenarios, but the logistical challenge of providing a safe environment for the group was insurmountable,” said Confederation President Glen Williams.

Baseball will return to the Olympics after not being played at the London and Rio de Janeiro Games – Photo: Jonathan Ferre/Getty Images

Baseball Pre-Olympics was due to take place in Taiwan, but a rise in the number of COVID-19 cases forced Mexico to relocate. According to the New York Times, the Mexican country reported an average of 2,479 cases per day over the past week, a 22% increase over the past seven days. However, deaths fell by 4% in that period.

Japan (the host country), the United States, Mexico, South Korea and Israel have already guaranteed places in the Tokyo Olympic Games baseball tournament. Last place will be disputed by the Dominican Republic, Venezuela and the Netherlands in the pre-Olympic Mexican city of Puebla.