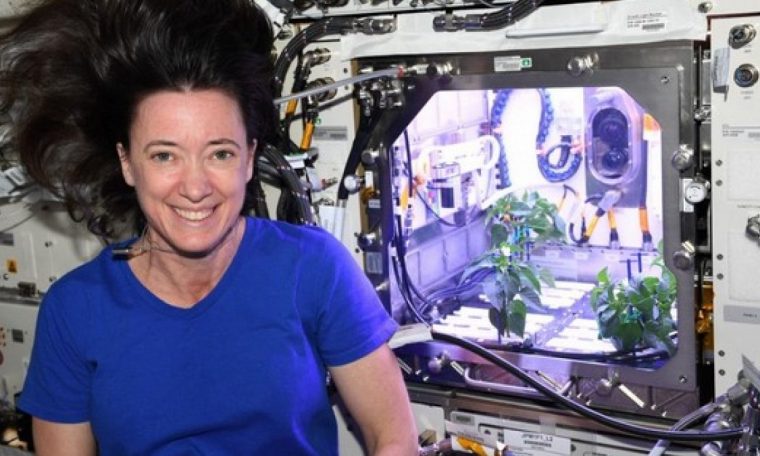 American NASA astronaut Megan MacArthur announced that the pepper plants she grew for experimental purposes on the space station were in bloom.

NASA astronaut Megan MacArthur aboard the International Space Station said the chili pepper plants she grew on the station are in bloom and she expects to see the smaller peppers a week later.

“Astronomers Can Grow Some of Their Own Food”

MacArthur shared photos of the space station in his message “Learning to grow these more complex plants in the space station’s unique environment will enable astronauts on future planetary missions to grow some of their own food!” phrases used.

It was stated that the New Mexico Hatch Green Chili Pepper species was used in an experiment conducted by NASA in the Advanced Plant Life area and is expected to be completed in March 2022.

chosen because it is difficult to grow

NASA said the pepper was chosen to grow in space with microgravity because peppers, a source of vitamin C, are more difficult to grow than many potential space crops because they can germinate, germinate, grow and grow. Takes longer to fruit. 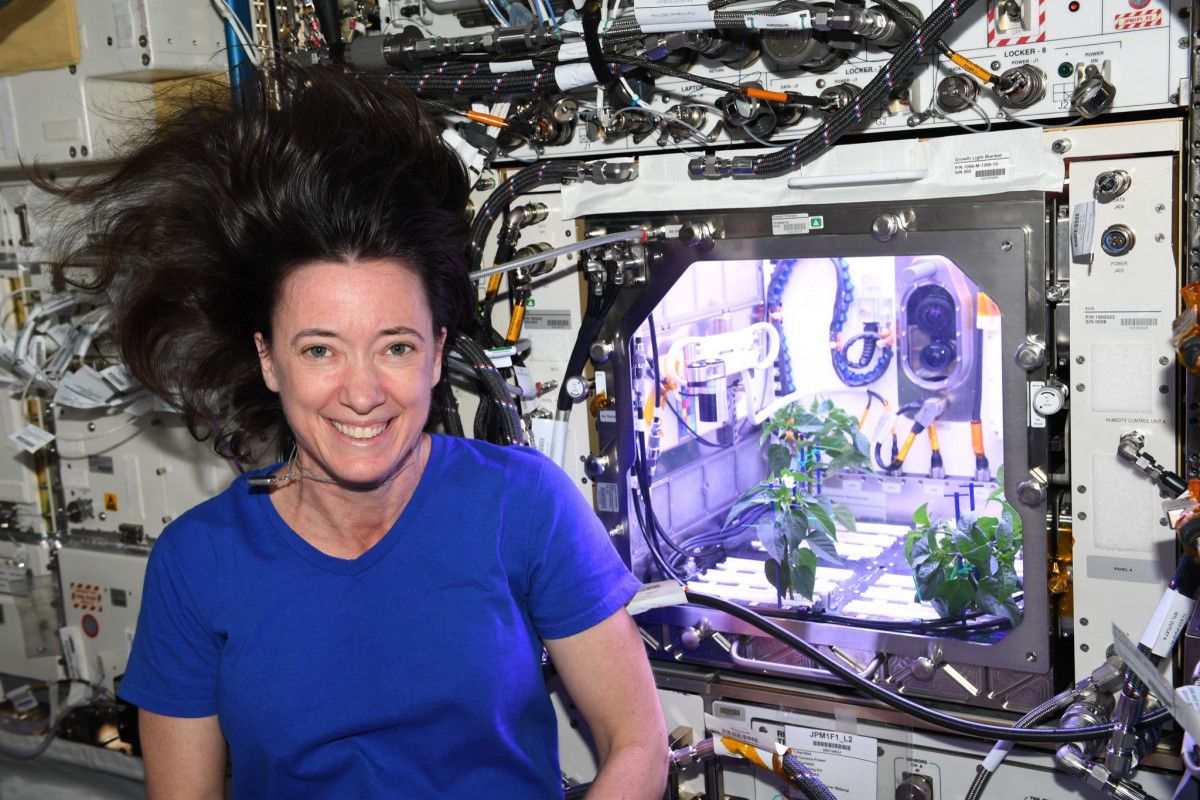