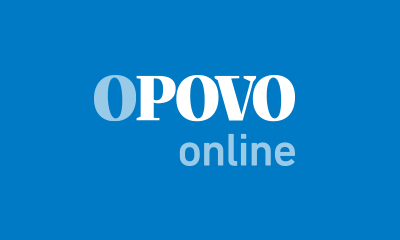 Petrobras today received (25) R$ 271.1 million in reference to the generosity agreement signed by Technip Brasil and Flexibras (Technip Group companies). With this payment, the total resources returned to the company through cooperation, generosity and repatriation agreements exceeded R$6 billion.

The state-owned oil company had already received the first two installments of the agreement in July 2019 and June 2020, totaling approximately R$578.3 million.

The agreement resulting from these reimbursements was signed with a joint action between the federal public ministry, the federal Comptroller General (CGU), the federal Attorney General (AGU), and the United States Department of Justice (DOJ).

This year alone, a total of more than $1 billion was recovered by the company in cooperation, leniency and repatriation agreements. Between February and March, Petrobras had already received compensation through a generous agreement with Samsung Heavy Industries, which allocated R$705.9 million to the Brazilian oil company.

Petrobras receives money as a victim of the crimes investigated by Operation Lava Jato. In a statement, the company “reaffirms its commitment to adopt appropriate measures, seeking adequate compensation for damages resulting from this”.

She also revealed that she serves as a co-author of the Federal Public Ministry and Union on 21 acts of administrative misconduct, in addition to being a prosecutor’s assistant on 79 criminal acts related to illegal acts investigated by Operation LAVA. Go on