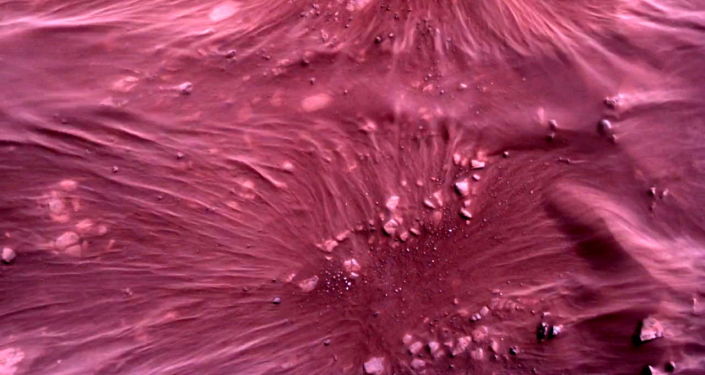 The Russian-European probe Trace Gas Orbiter, from the ExoMars-2016 mission, captured the giant tornado from the orbit of the red planet, according to the Russian space agency, Roskosmos.

“The giant tornado is a continuous phenomenon on the surface of Mars. The image shows two in motion”, explains. The release From Roskosmos.

In the photo, the Russian space agency shows two bright spots from beneath a 70 km pit in the planet’s southern hemisphere, leaving behind a dark band.

Martian dust vortices are formed. Like those on earth. When the surface is warmer than the air above, currents of warm air move towards cooler and denser air, creating an upward current.

However, the descending air in the cold produces vertical circulation, while the upward air is horizontally accelerated by a gust of wind to pull the dust to the surface.

Although tornadoes on Mars are similar to those present on Earth, they are much larger and can reach up to eight kilometers in height.

Their large wingspan makes them extremely powerful in lifting dust to high altitudes in Martian environments.

Roscosmos concluded that the tornado studied on Mars Is important to understand How can they affect the red planet’s climate over time.

See also  This week is the only solar eclipse of 2020. See it anywhere. 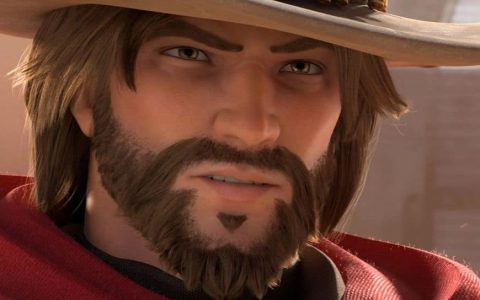 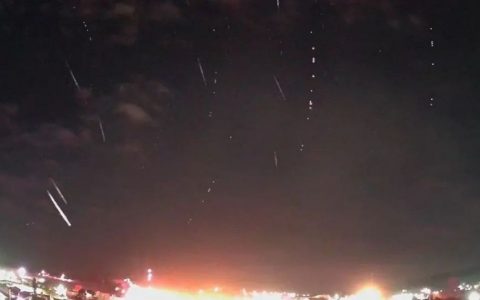 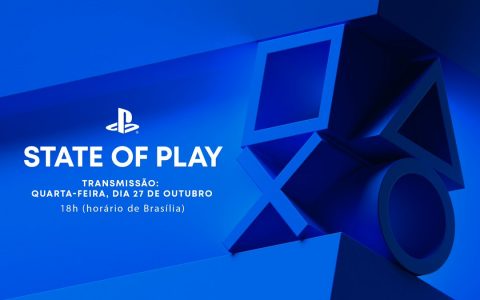