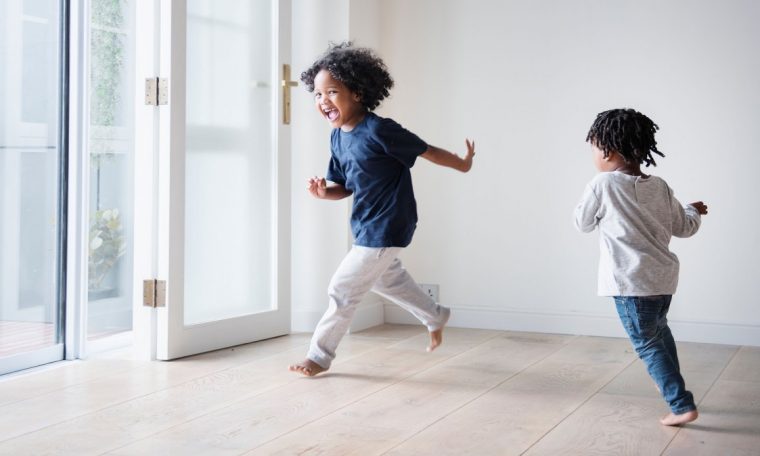 Research conducted by scientists at Nottingham Trent University in England showed that on average, Elementary school students who were more fit., measured by the ability to run long distances on a fitness test, Got better responses to school assignments Compared to those who did not run much.

The aim of the study is to examine the effects on children’s learning and memory after the “Daily Mile”, a popular school physical activity across the UK, in which students run, often walk on the playground or sports courts.

Read more about the benefits of physical activity

The researchers found that while exercise did not improve general cognition, executive function—a set of mental skills that includes memory, flexible thinking, and self-control—improved shortly after exercise.

In addition, students rated as the fittest showed superior knowledge to their peers, completing tasks on average 5% to 10% faster and with equal accuracy.

The study also explored children’s fun along the “Daily Mile,” finding that they particularly enjoyed the individual nature of the activity, the social aspect, and the fact that it was outside.

“A consistent finding from our work was that children who were able to run further during the multistage fitness test demonstrated better cognition than their counterparts,” said lead researcher Dr. Simon Cooper, associate professor of exercise, cognition and health, University of Nottingham Trent School of Science and Technology.

“Our work demonstrates the importance of regular opportunities for physical activity in schools, not only for health and well-being, but also for cognition and academic performance,” he described in the study.

“One of the Foundation’s main goals is to give children the opportunity to enjoy regular physical activity to help them improve their fitness. The knowledge that physical fitness can improve cognitive ability is an extremely important message to us. Is.”