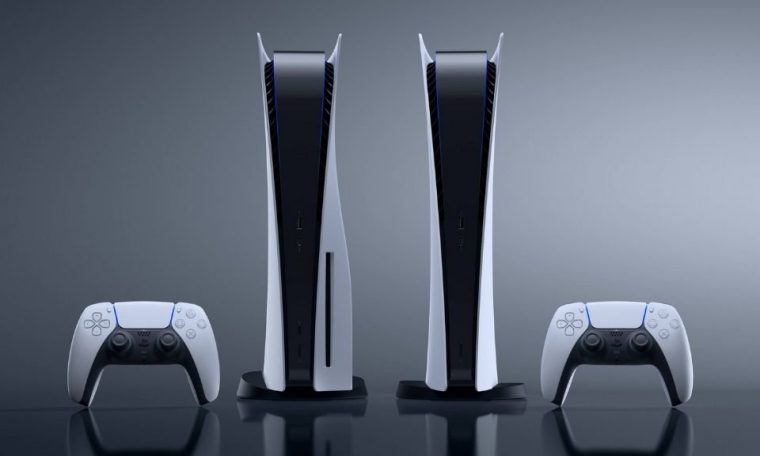 With each new generation of video games, hackers race behind the scenes to unlock consoles and enable piracy. Obviously with the PS5 it won’t be any different, and now the Fail0verflow group says they’ve hit a major breakthrough on the way to unlocking Sony’s new console.

Translation: we’ve got all the (symmetric) ps5 root keys. They can all be obtained from software – including per-console root keys, if you try hard enough! https://t.co/ulbq4LOWW0

In their tweets, the group shows they’ve got “all” root keys PS5. For. The hackers don’t go into details on how their process happened, but say they can all be gotten through the software “if you try hard enough”.

These keys are needed to be able to decrypt part of the console firmware. That means, yes, it’s an important step for anyone who wants to be able to hack No PS5, but that video games haven’t completely compromised their security.

Unfortunately for Sony, it’s usually a matter of time before the console is unlocked. It may take more or less time, but with a large number of people working on reducing the security once a new video game is released, someone will eventually do it.

The Fail0verflow group, in particular, has a successful track record of hacking PlayStations. They managed to unlock the PS3 and then hacked the PS4 as well. Not limiting itself to Sony, the group has managed to expand its fame by bringing Linux and other custom firmware to the very closed Nintendo Switch.