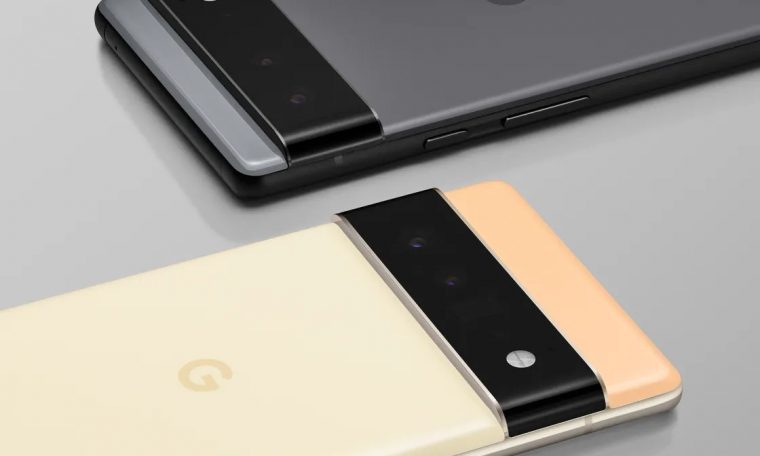 Google made the new Pixel 6 and 6 Pro official at an event today And we have good news in case you missed the live YouTube feed or just want to see a summary of the event. Google just released promotional videos with highlights from the show including good news about the Pixel 6 and Pixel 6 Pro.

Learn about Pixel 6 and 6 Pro

The first video, as you can see above, is basically an introduction to the Pixel 6 and 6 Pro, with its main highlights summarized in just 3 minutes.

Pixel 6 out of the box

Right after that, we have an unboxing video that was shown at the beginning of the presentation showing a simple summary of the device’s features and capabilities.

There’s also a video that shows how the Pixel 6’s look has changed from the previous version, but if you want, it’s also possible to understand how the new smartphone’s look was conceived.

The video shows how Google had the idea to include a banner just for the device’s cameras, which is the highlight of the Pixel 6.

In terms of design, another highlight of the Pixel 6 is the new look adopted in Android 12, which adapts to wallpaper colors and also includes many features that are only available for Tensor processors.

Returning to the Tensor chip, Google made it a point to show how it works and what it is capable of providing in terms of user experiences using advanced artificial intelligence. Watch it below:

The biggest highlight of the Pixel 6 is its new camera system integrated into Tensor. Keeping this in mind, Google released a video dedicated to showcasing what the smartphone is capable of with this set.

We have a number of demos ranging from the ability to render HDR video in real time to creating smart blur, removing unwanted objects and optimizing the image. There is also an excerpt dedicated to highlighting the partnership with Snapchat.

Speaking of photography, there are also two videos about “True Tone,” which show how the Pixel 6 is able to optimize skin tones to prevent people from turning white by keeping skin tones closer to reality.

Videos show how this feature is necessary nowadays to maintain both the identity and representation of people and their ethnicities, after all photography is a wonderful way to express cultures around the world.

In the demo we saw how Google’s intelligent white balance and HDR is able to analyze people’s skin tones to keep the results as realistic as possible.

Speaking of still cameras, one of the videos shows how the Tensor chip can remove people and objects from photos with artificial intelligence. See the Magic Eraser function in action:

Another cool new feature provided by Google’s AI is advanced dictation by GBoard, which is available on the Pixel 6. Watch how it works in the video below:

According to Brian Rakowski, director of products at Google, Gboard uses Tensor AI to sense a user’s tone and automatically registers scores, as well as learns how to read certain words according to improvements received and names in the contact list. How should it be spelled?

Last but not least, is Live Translate, which brings even more dynamism to real-time translation using Google Assistant. For example, a user speaks Japanese, a language that is translated in seconds and spoken in English on the phone so that everyone can understand.

Tell us your favorite Pixel 6 feature in the comments.