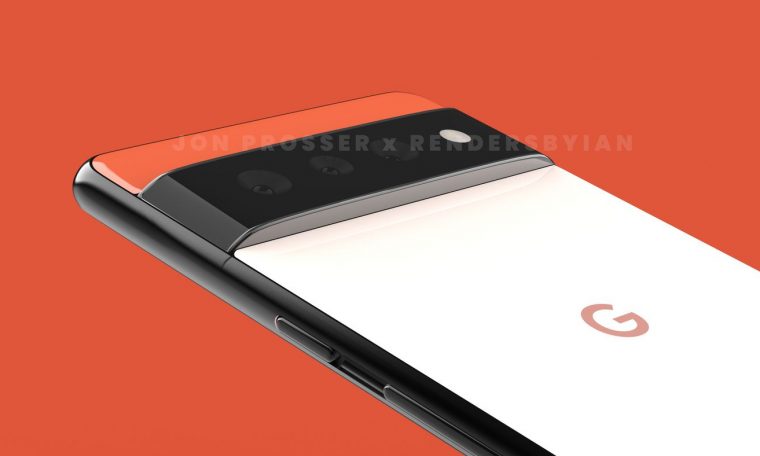 A few details have emerged from the Pixel 6 and Pixel 6 Pro which brings some good news for the fans of the brand. The cell phones had not only released their expected specifications but it was also reported that they will have a five-year update guarantee Google.

According to leaker John Prosser, the Google Pixel 6 – code-named Oriel – will feature a 6.4-inch AMOLED screen. At the back, it will have dual cameras with 50 MP (wide) and 12 MP (ultrawide) sensors. On the front, the smartphone will be equipped with an 8 MP lens.

about Chipset, Nothing mediatek Or snapdragon. It will have a custom Google chipset, developed in partnership samsung. Codenamed Whitechapel, the mobile platform will feature a Mali-GT8 graphics card, which was used by the South Korean manufacturer in the Exynos 2100.

The phone will still be equipped with 8 GB of memory Rama and 128GB and 256GB internal storage options. Lastly, the leaker also suggests that it will already hit stores with Android 12 from the factory with support for the update for up to five years, and will have a 4,614mAh battery.

The Pixel 6 Pro, codenamed Raven, will have more advanced specifications. It will be powered by the same mobile platform as the Pixel 6, Google Whitechapel. However, it will have 12 GB of RAM and 128, 256 or 512 GB of internal storage.

However, the display will be a 6.71-inch OLED – or POLED – plastic panel. Meanwhile, the set of cameras also gets an additional sensor at the back: one 50 MP (wide), another 48 MP (telephoto) and the third 12 MP (ultrawide). On the front, a 12 MP sensor rounds out the settings.

The phone will also come with Android 12, which will have an update guarantee for five years, and will have a massive 5,000 mAh battery.

There isn’t much concrete information about the launch of the Google Pixel 6 and 6 Pro yet, but, as per the previous information, the manufacturer is expected to officially announce the two models during the month of October.