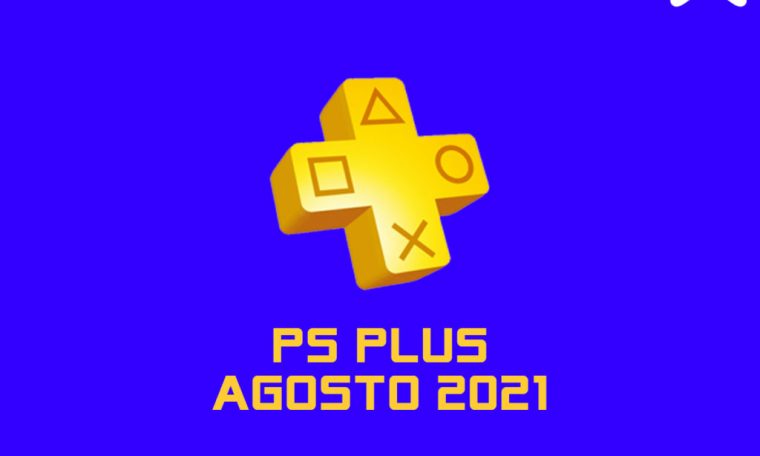 A possible slip would have given PlayStation Plus subscribers premature August games. This is because the games appeared on Sony’s official website ahead of schedule, and were even deleted a few minutes later, but did not have time to turn on the print screen and the information is already running through the Internet.

So, barring any errors in the post, here are three free games coming out in August. PLantes vs Zombies: Battle for Neighborville, Tennis World Tour 2 I Hunters Arena: Legends. Remember that Sony previously announced that Hunters Arena: Legends There will already be one of their free games for August, though it wasn’t said that it will only be free for PS5 owners, as a version of the game is coming out for the PS4 as well.

In short, the service has a “bonus” game this month. Check out more details about the Games of the Month below.

Grab your Peashooter and embrace the chaos of the battlefield in Plants Vs. Zombies: The Battle for Neighborville spreads as tensions spread beyond Neighborville to new social and free-roaming areas in the contested city limits.

Experience the real sensations of the court on Tennis World Tour 2”, said a preview. “Dominate the sport and climb the world rankings as one of the best players in the world or create your own athlete to challenge your friends locally or online.

August PlayStation Plus free games are expected to be available from August 3rd, with an official announcement expected soon.