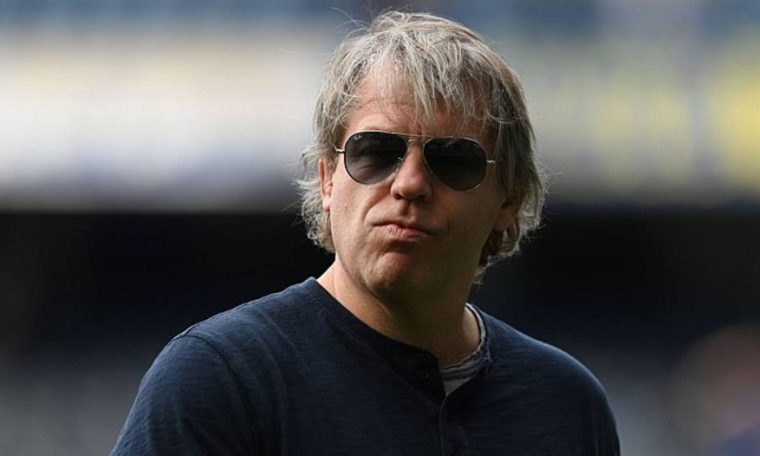 the direction of Premier Leagueleague that organizes English Premier LeagueApproved this Tuesday’s purchase Chelsea by a union led by an American businessman Todd Boehley, The talks ended on 6 May and are yet to be ratified by the British government.

“The Premier League Board has today approved the proposed purchase of Chelsea Football Club by the consortium formed by Todd Boehly and Clearlake,” the association announced. The club is now awaiting the confirmation of the license to be issued by the government to finalize the final stage of the transaction.

According to the league’s board of directors, the proposed purchase of the London club was approved by the directors after submission to the due diligence process, a process by which the entity analyzes and examines all data and information relating to buyers.

The negotiations resulted in a total deal worth £4.25 billion, the equivalent of R$26.6 billion. The proposal was supported financially by Clearlake Capital. Baseball franchise president Mark Walter and Swiss businessman Hansjörg Wies are also involved in the business.

“Of the total investment, £2.5bn will be applied to purchase the club’s shares. As confirmed by Roman Abramovich, these proceeds will be deposited into a frozen UK bank account with the intention of donating 100% to charitable causes UK Government approval will be required to transfer funds from a frozen UK bank account,” Chelsea wrote in a statement.

The balance (£1.75 billion) will be used to invest in Chelsea, youth teams, Stamford Bridge stadium and the women’s team. In addition, a portion of the money should go to funding the Chelsea Foundation. The defending European champion expects the sale to be completed by the end of the month.

The English club belonged to the Russian elite Roman Abramovichwho is in the eyes of the British government to face sanctions because of its relationship with the President Vladimir Putin, Abramovich decided to sell the club after Russian troops invaded Ukraine in late February.