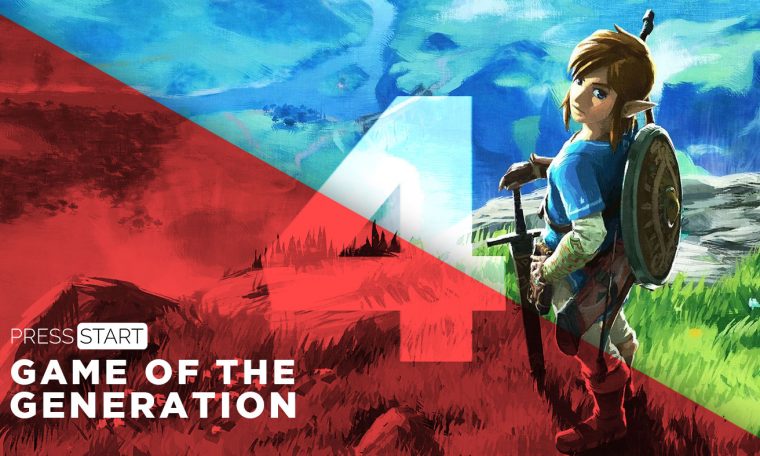 It’s been a long time coming, full of great stories and countless incredible games that have kept the company of players alive for hours. It’s no secret that we love our gaming at press start and a lot has been done to love the last console cycle.

During that time, we’ve won five Game of the Year awards, given a perfect 10 to 14 games, and reviewed. A lot Of others. We’re here to continue our countdown to the Generation Press Start game.

For an overview of the rules we set for ourselves in this top ten, click here.

Breath of the Wild has been hailed by many as the definitive legend of Zelda’s title, an important entry in the series that brings research and discovery to the forefront of experience. There’s a whole world to expose, though it’s not easy to save thanks to the tough defense concepts that turn the series on its ears.

It was uncomfortable to break the framework that defined what it meant to be a legend of the Zelda game for generations and, as a result, became one of the most decorated titles for any platform.

Looking at the shortcomings of the Nintendo Switch as a piece of hardware when compared to its contemporaries, the Wilds Hierol’s breath and many of its layers are a brain disorder and would have to offer a generation to the rest of the open-worlds.

In his review, Shannon said:

“The Legend of Zelda: Wild Breath will go down as one of the best titles of all time. Yes, technically it’s a Wii U game that was ported to the Nintendo Switch, but Nintendo made the right decision to put this game back. This is exactly the style of governing the country that he has used in Nintendo Switch. Many have questioned Nintendo’s ability to bring the game into this modern age, but they have done so and taken it one step further in making it one of the best open-world action-adventure games ever. ”

You can read the full review here. 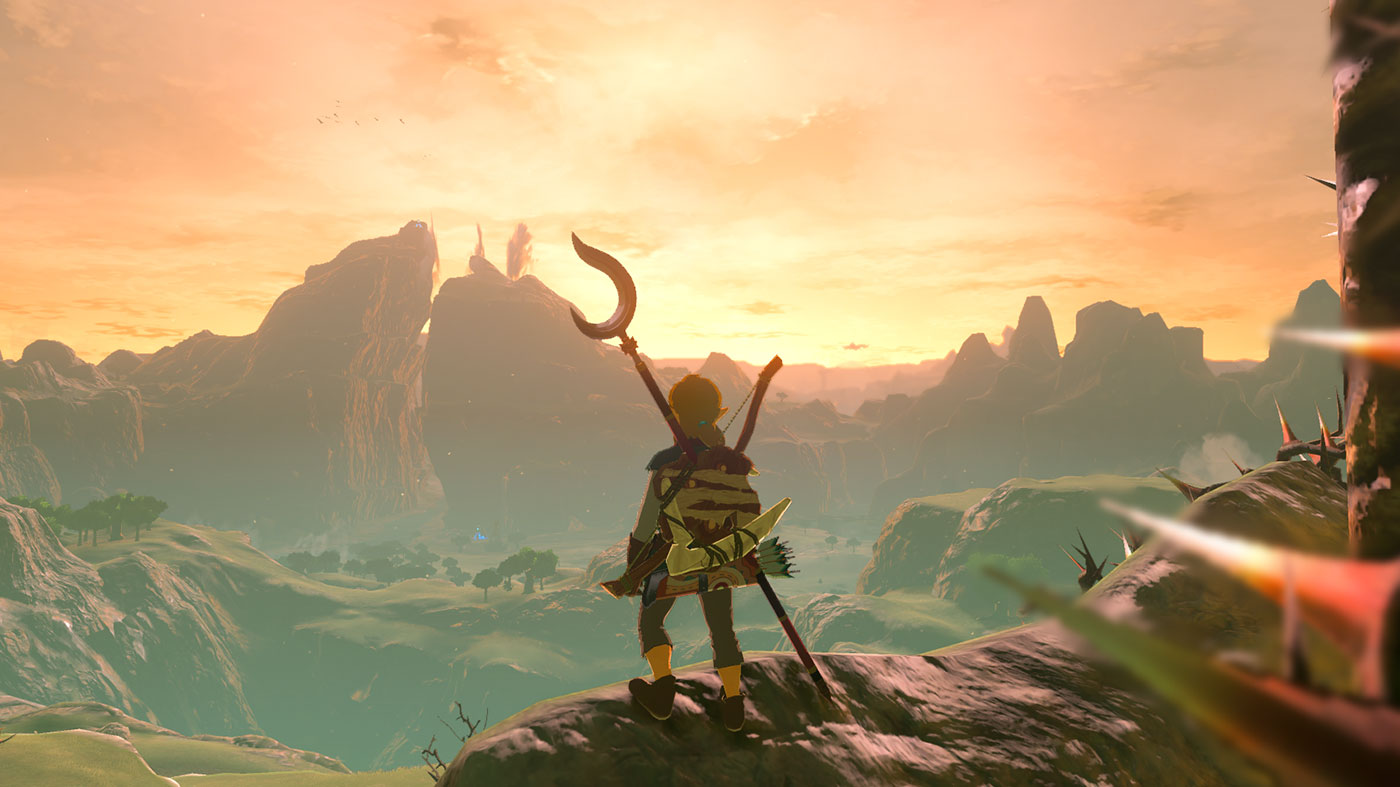 Congratulations to Nintendo for an adventure that really and truly took our breath away.