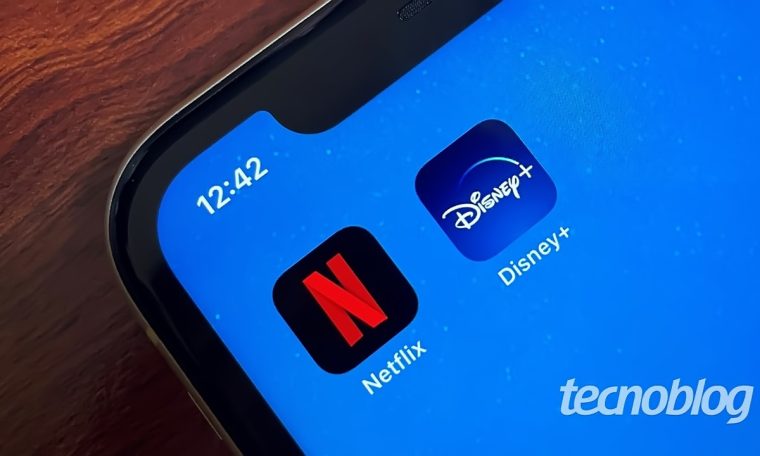 After a protracted dispute in the United States justice for its existence, pirate site PrimeWire suffered another defeat to the MPA (Motion Picture Association), A group of Hollywood production companies representing Netflix, Disney and Paramount, among others, An injunction from a California judge authorizing the transfer of the streaming service’s domain to the studio shows that Page is certainly one more step away from being shut down.

The injunction was granted Thursday afternoon (21) by California Central District Court Judge Mark C. Scarsey at the request of the MPA. Netflix, Disney and the producers requested that magistrates judge the case without the need for a jury, hearing only representatives of the parties involved. As the members of Primewire did not appear in court, the studio won the dispute without much effort.

According to data from Cloudflare, Scarsey pointed out that PrimeWire has a huge user base in the US, a country to which it has directed efforts to win as many customers as possible.

The judge then concluded that Primewire is responsible for the studio’s copyright infringement, by illegally hosting movies and series in a “substantial” and “irreparable” manner. In addition, pirated site owners encourage other users to download, select, and distribute links to copyright-infringing material to the public.

PrimeWire encourages piracy by recommending users use a VPN to hide their identities; Website owners not yet identified, This prompted consumers to infringe on the studio’s rights, the judge argued.

After facing continual defeats in US justices, Primewire decided to adopt a legal strategy to avoid conviction. The site began promoting links to services such as Netflix and Disney+ within its own catalog, seeking to encourage legitimate consumption of the content.

However, according to Scarsy, this maneuver was not enough. Despite being in contact with Hollywood studio representatives, the owners of PrimeWire remain in hiding, leading to a standoff. “Primewire’s intentions alone are not sufficient to reverse the decision (…) We cannot have sufficient discussions with those who do not identify themselves,” the judge said.

Emphasizing a request for a permanent injunction to deactivate Primewire, the MPA filed a new document in court yesterday. The group said that “the absence of Primewire representatives in response to other court rulings is a calculated attempt to not be identified.”

The judge agreed, and said that members of the pirate site, at any time, appear in court to reverse the verdict – In the US, there can be no permanent remedy if the defender accepts the damage and ceases to operate.

Pursuant to the decision, PrimeWire owners may no longer “link, host, distribute, reproduce, copy, display (publicly or otherwise), upload and download and exploit” any material copyrighted by the studio. In addition, they must not allow third parties to engage in any of these activities.

You Website domains primewire.li, primewire.ag, primewire.vc and primewire.tf All must go into the hands of Hollywood studios, and not be registered in an unknown domain.

The battle between Primewire and the studio began in January. In February, the MPA obtained an interim injunction to broadcast primewire.ag. nothing to prevent the site from continuing to use various pages to bypass the ISP (Internet Service Provider, in translation) block; The owners moved to the primewire.li and primewire.vc domains.

According to data from SimilarWeb, PrimeWire had 20 million visits per month in December. In February, the monthly access base suffered a drop of 5 million users. However, legal battles against Netflix, Disney, Paramount and others are eroding the site’s audience, which fell to 6.6 million in March,