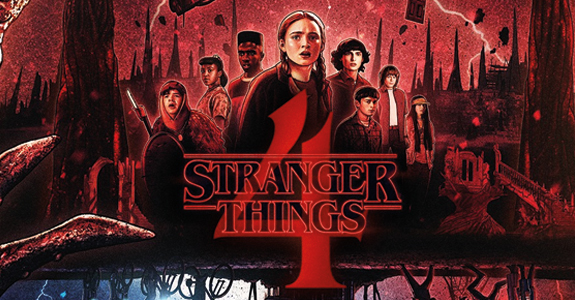 By Katie Keck, for AdAge* 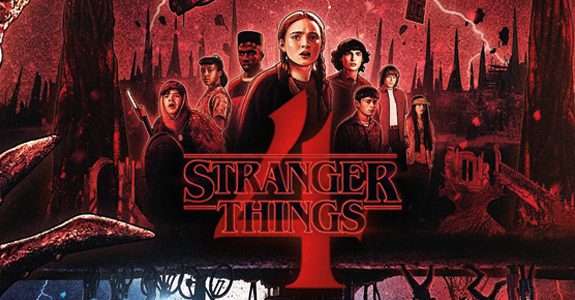 With over-marketing during this period, Netflix stoked fan appetites with extensive experiences, pop-up retail stores, and a plethora of brand collaborations, which helped build anticipation ahead of the first half of season four, which ended the weekend. The premiere took place. Memorial Day, a holiday in the United States. The second half of the split season came a few weeks later on July 1.

“The fantasy of the show doesn’t stop at the end of the season,” said Josh Simon, Netflix’s vice president of consumer products. “We think these are really worthwhile ways to engage fans between seasons.”

It worked. Even before the second set of season four episodes premiered, the first half of the most recent season became the most-watched English-language TV series in Netflix history. This success depended largely on the collaborations that made “Stranger Things 4” an element of popular culture discourse before it was officially launched.

Brand partnerships with companies such as Domino’s, MAC Cosmetics, Quicksilver and others have made “Stranger Things” culturally ubiquitous. The series teamed up with backpack manufacturer GenSport on a bag collection for the back-to-school season. This increased brand recognition helped Netflix as well.

With the resounding success of the show under its belt, Netflix will now use its marketing savvy to release a cheaper, ad-supported version — something that is expected to debut in late 2022.