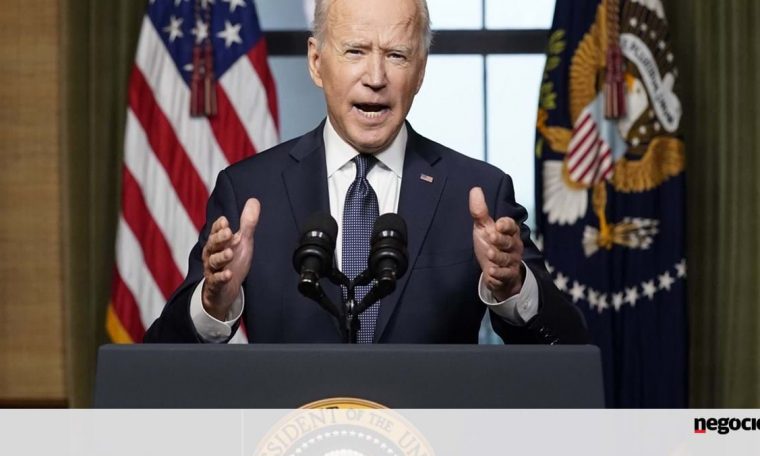 The White House announced on Tuesday that the first summit between US President Joe Biden and Russian counterpart Vladimir Putin would take place in Switzerland in the month of June.

“President Joe Biden will meet President Putin in Geneva, Switzerland on June 16, 2021. Leaders will discuss broader issues as we seek to reestablish predictability and stability in relations between the United States and Russia.” The statement issued by the White House can be read to which CNN had access.

According to US television, the White House has already sent a person responsible for the president’s security to Switzerland to meet with Vladimir Putin’s team and determine the details of the meeting.

The terms of the discussion have not yet been decided, but during the last communication made public between them, Vladimir Putin may have suggested a televised debate between the two.

Relations between the two factions have soured since Biden took office, with the US president named “the murderer” and blaming Vladimir Putin for attempts to interfere in the 2020 elections. In the last 20 years.

This is not the first time the two have officially met. In 2011, the then Russian Prime Minister Putin and Barack Obama’s then Vice President Joe Biden met in the Kremlin. Three years later, The New Yorker magazine published an article in which Biden claimed he said the following: “Mr. Prime Minister, I’m looking into your eyes and I can’t believe you have a soul”.

“They looked at me, smiled and said: We understand each other,” he added in an interview with The New Yorker.

The last meeting between the presidents of the two countries took place three years ago, when Donald Trump and Vladimir Putin met in Helsinki, Finland. CNN, White House sources, reportedly said the meeting would be different from the one in which Trump deliberately ignored the CIA’s findings regarding Russian interference in the 2016 US elections.