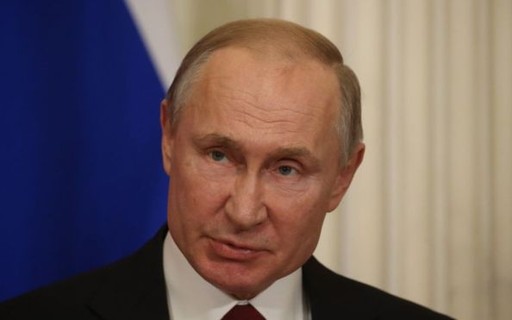 President of Russia, Vladimir PutinUkraine will oversee military exercises involving the launch of ballistic and cruise missiles by the country’s nuclear forces on Saturday, the defense ministry said.

Kremlin spokesman Dmitry Peskov said the drills were part of a routine training process and denied that they indicate an escalation of the impasse. He said Putin’s role was important and that the president was likely to participate in the “situation centre”.

The exercise follows a massive series of maneuvers by the Russian military over the past four months, including building up an army – an estimated 150,000 or more by the West – in the north, east and south of Ukraine.

Putin and other high-ranking officials often refer to the fact that Russia, along with the United States, is one of the world’s major nuclear powers.

The Defense Ministry said the exercise will test the reliability of strategic nuclear and non-nuclear weapons along with military command and control, preparation of combat teams, warships and strategic missile carriers.

They will include Russia’s Aerospace Forces, its Southern Military District, Strategic Missile Forces, the Northern Fleet and the Black Sea Fleet.