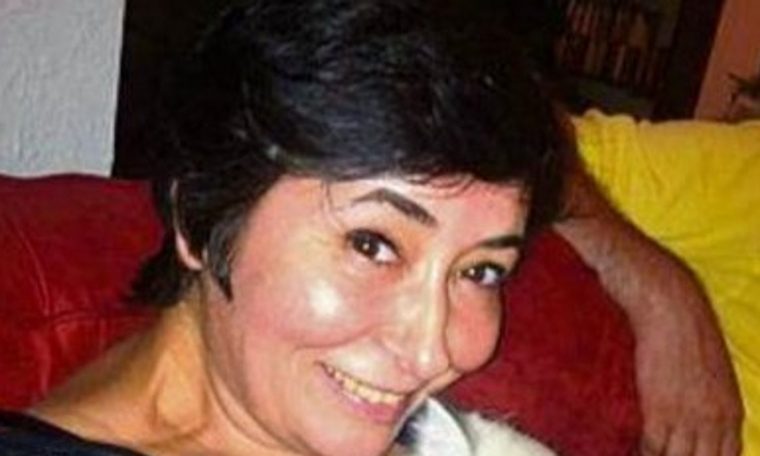 The third victim of the Nice church attack was 60-year-old Nadine Devillers.

The mayor of Nice Christian Astrosi made the announcement on social media on Saturday morning.

The other two victims Of attack The mother of Simon Barreto-Silva, 44, and Vincent Locks, a 55-year-old church worker, were three.

It comes as Reuters reports that a third person has been arrested in connection with the killings at Notre Dame Church.

The man is said to be a 35-year-old Nice resident who was suspected of meeting the alleged attacker the day before the atrocity.

The latest arrests were made on Friday, a police source told Reuters.

The Two were arrested earlier The suspects were 21-year-old Brahm Ausai and a 47-year-old man who was detained on suspicion of having contact with Oisai.


The mourners gathered at the place of the good attack

French President Emmanuel Macron has deployed thousands of troops, including places of worship and post-attack schools.

Aouissaoui, unaware of the security services, arrived in Europe by boat last month.

In France, tensions are running high around a cartoon of the Prophet Muhammad, which Muslims have described as insulting.

The attack in Nice came two weeks later Samuel Patty – A teacher in Paris – 18-year-old Chechen was cut off after students were shown a cartoon in a text on freedom of expression.

Protests erupted around the world in countries such as Lebanon, Pakistan, Bangladesh and Somalia, demanding a boycott of French products.

In the aftermath of the attack, President Macron said the country was “targeted for our values, our taste for freedom, our ability to believe in freedom on earth.”