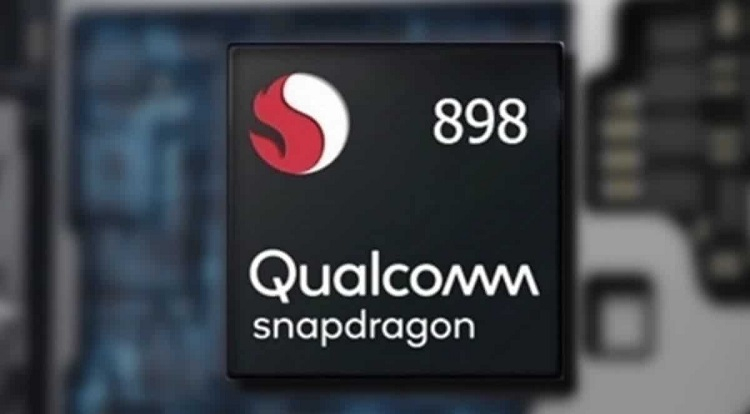 It should come as no surprise that smartphone makers are already testing devices based on the upcoming flagship Qualcomm SM8450 chipset, which is said to be the Snapdragon 898. Now a picture of one of these devices has been leaked online to the launched Device Info app, confirming the specifications of the upcoming one. Piece.

According to the information given on the smartphone screen, the central processing unit combines three types of cores. The most productive, which, according to leaks, should be based on the Cortex-X2 architecture, operates at a frequency of 3 GHz. Three slightly less powerful Cortex-A710s reach 2.5GHz. Four energy efficient Cortex-A510 operate at 1.79 GHz. This information exactly matches the latest leak. 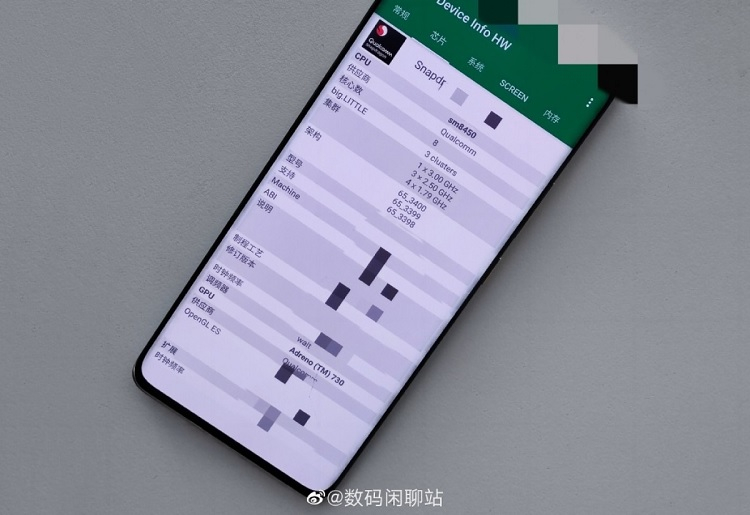 While most next-generation flagship chipsets will use a similar CPU, the Snapdragon 898’s GPU will be unique… it is not yet known what performance improvements can be expected from the Adreno 730 over the Adreno 660, but it is worth considering that the architectural improvements will be combined with the advantages of Samsung’s new 4nm process technology, which Will be according to rumours. Capable of providing a 20% increase compared to 5-nm solutions. The chipset is expected to be powered by the Snapdragon X65 5G modem, which will provide data transfer speeds of up to 10 Gbps on the fifth-generation cellular network.

Unfortunately, the author of the picture tried to hide any indication that could indicate the brand of the smartphone captured in the picture. There are suggestions that it is either the Xiaomi 12 or the unknown Vivo smartphone that recently appeared on Geekbench with Snapdragon 898.

If you see an error, select it with the mouse and press CTRL+ENTER.