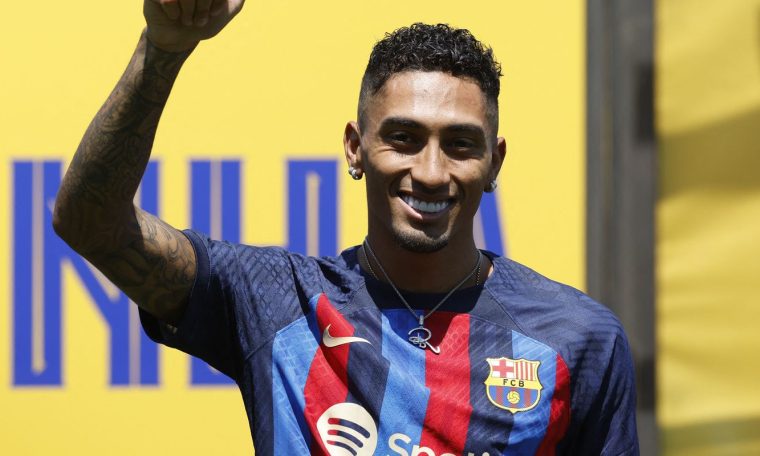 Rafinha, Barcelona’s new signing, shone on his pre-season debut with a goal and two assists as the Spanish giants beat Inter Miami 6-0 during their trip to the United States on Tuesday (19).

Barca’s stunning defeat (0–6) in Miami, with a show from Rafinha in his debut for the club. Watch. #go barcelona pic.twitter.com/tnVdz9BTKb

Rafinha, who was signed to Leeds United earlier this month for €58 million (R$321.9 million), first assisted Pierre-Emerick Aubameyang, who scored in the 19th minute, and then extended the lead six minutes later. First shot with the left foot.

Young Spanish sensation Anu Fati, who is slowly returning to form after a long break from injuries, scored Barca’s third goal before the break with another pass from Rafinha.

Barcelona returned with eleven substitutions in the second half, but continued to dominate, scoring three more goals with Gavi, Memphis Depay and Ousmane Dembele.

It was the first of four matches for Barcelona on their pre-season tour of the United States, which will continue with a derby against rivals Real Madrid in Las Vegas on Saturday.

“I think we are better than Real Madrid,” Rafinha told reporters. “I am very happy to score my first goal and things have gone so well on my debut. It felt great. I hope it stays like this.” “Of course I would like to score a goal against Real Madrid on Saturday. Scoring always gives confidence and even more so if it is against a team like Real Madrid.”