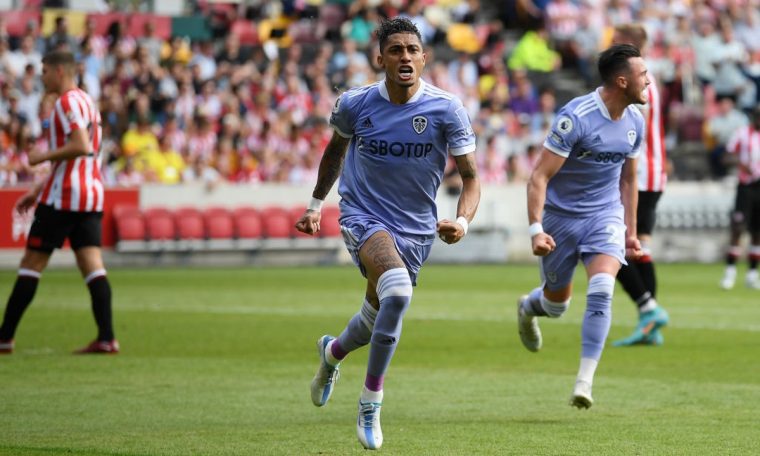 Striker Rafinha was left out of the list of 26 players listed by Leeds United for their pre-season tour of Australia. Those not selected will continue to work at Thorpe Arch Training Center, according to a club statement.

Brazil national team player’s absence on this Leeds trip confirms tendency for him to leave the club, he reappeared on fridayBut coach Jesse Marsh acknowledged the striker’s possible departure.

Being disputed by Raphinha Chelsea and barcelona, According to the latest information published by the press in England and Spain, Barca may have been approached for an offer of 70 million euros that their English competitor had previously made – and which was accepted by Leeds – but could not compete. ,

The newspaper “Sport” says this Saturday that a result on the Brazilian striker’s future is expected in the coming days, possibly on Monday. Raphinha’s main interest will be relocating to Barcelona.

Leeds’ first pre-season friendly was against Blackpool (4–0 win) on Thursday, which Rafinha also did not participate in. The English team’s next commitment will be against three matches at Brisbane Roar, Aston Villa and Crystal Palace, Australia.

After that, there will already be a match against Cagliari in Leeds, in the first round of the Premier League, against Wolverhampton, before the official start of the 2022/23 season.

Rafinha would have given 48 hours to seal a transfer from Leeds to Barcelona – Photo: Getty Images