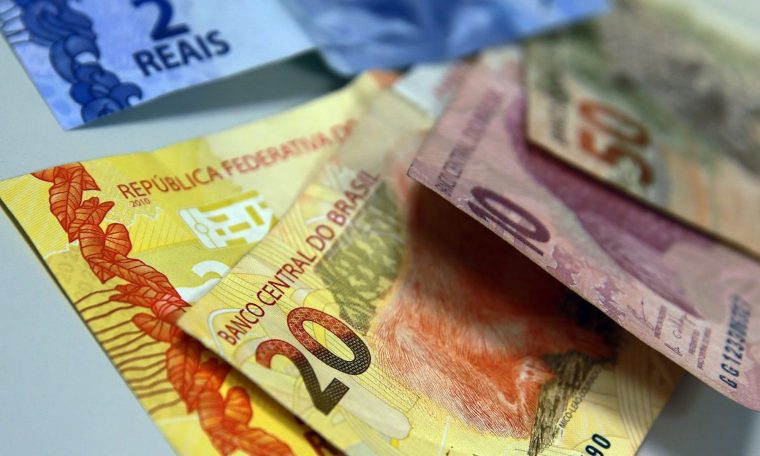 Austin Ratings survey showed that the currency of Brazil is down 10.1% against the dollar

The real was the fourth currency that depreciated the most against the dollar from June 1 to July 1. Economist Survey Alex Agostinigives Austin Ratingshowed that the Brazilian exchange rate fell 10.1% against the US currency over the period. 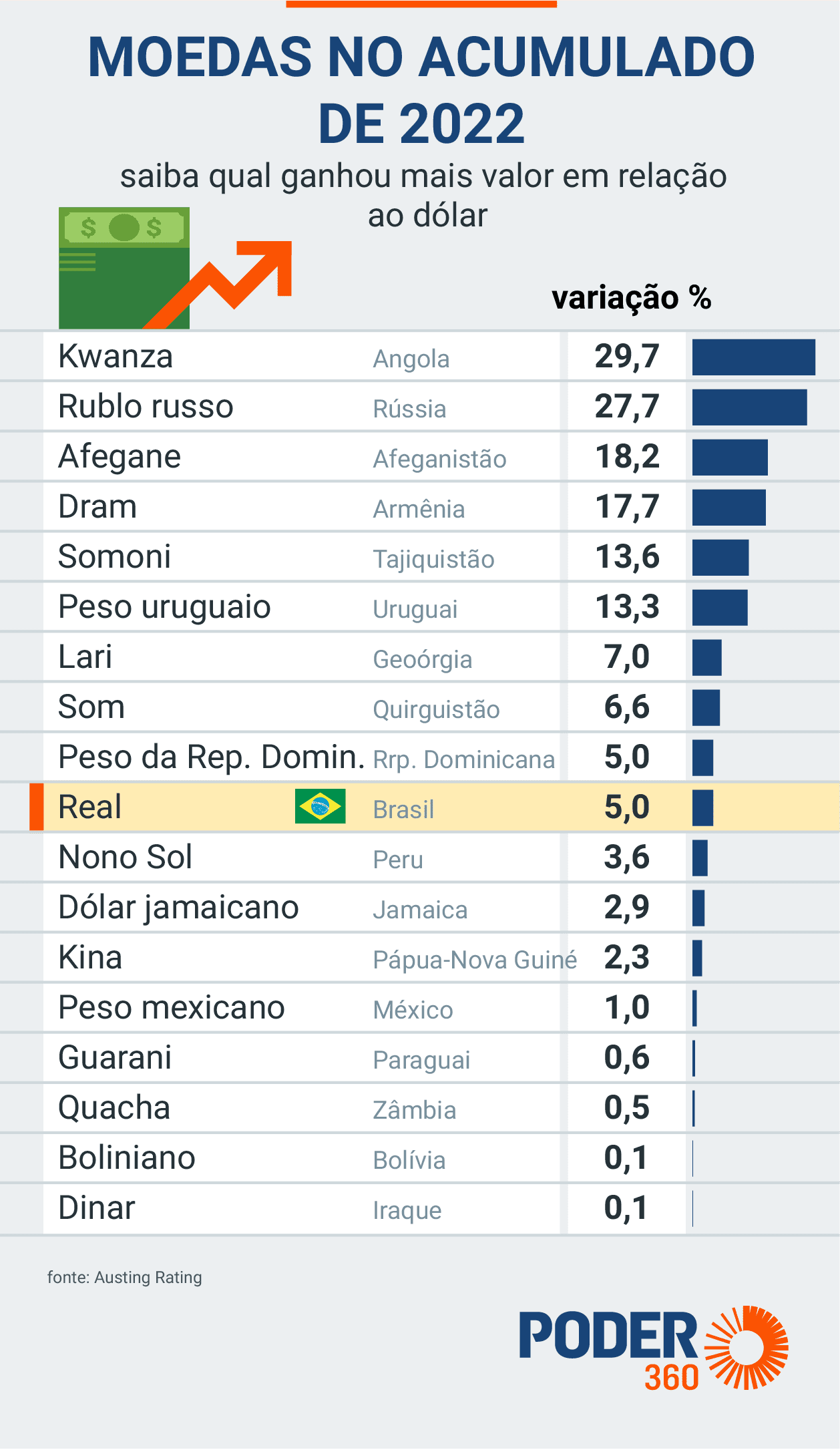 Emerging countries’ currencies suffer from the risk aversion scenario. Due to the rapidly rising inflation in the world, developed countries adopt contractionary monetary policies – that is, they raise interest rates. This movement attracts capital to the wealthy countries.

The survey was disclosed with dollars B.C (Central Bank), PTX, which represents the exchange rate. Despite the 30-day decline, the real was the 10th currency that appreciated the most against the dollar accumulated from 2022 to July 1, 2022. It rose 5% against the dollar.

See also  The new normal: Brex will stop serving thousands of small businesses in the US