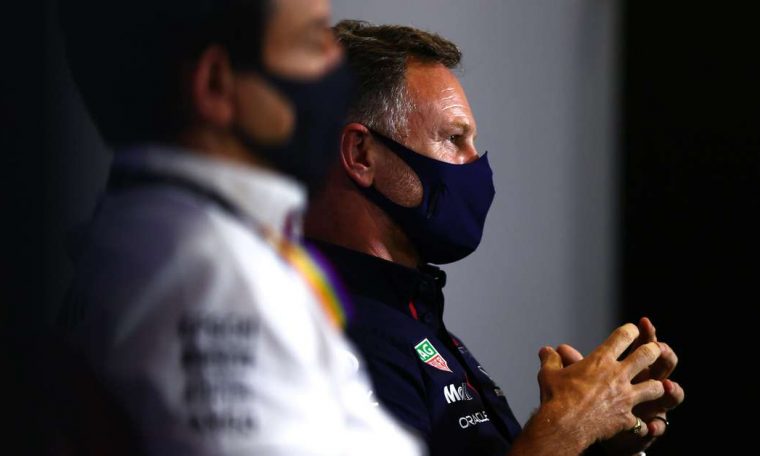 It’s not just between Lewis Hamilton and Max Verstappen that the mood is in your face for a Formula 1 world title in 2021. Mercedes and Red Bull do not have the most friendly relationship, as evidenced by public provocations between the owners of Toto Wolff and Christian Horner. And Horner makes it clear: The fight off the track is as fierce as it is on the inside.

The head of Red Bull talked about the matter in an interview with the German newspaper Bild. According to him, the rivalry between Lewis and Max is part of something between the two teams that practically do not speak to each other.

“The championship is as competitive on the track as it is off-track. There will always be friction: Mercedes wants to defend the title, we want to recover. That’s the only reason we’re here,” he told the German newspaper Bild.

Asked whether Mercedes, the F1 champion for seven years in a row, set an example for Red Bull, he was on the trigger to deny it.

“No! We have our own goals and our standards. We don’t follow anybody,” he concluded.

Currently, Verstappen has a six-point lead over Hamilton in the championship lead. Among teams, Valtteri Bottas’ superiority over Sergio Pérez puts Mercedes 36 goals ahead of Red Bull.

The season returns with the US GP in Austin from October 22-24.