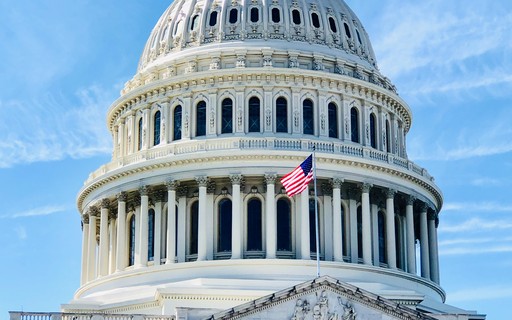 Representative Kevin McCarthy, the top Republican in the US House of Representatives, and four other lawmakers receive subpoenas Thursday from the House Committee investigating the Capitol attack by US supporters, Jan. 6, 2021. Then-President Donald Trump.

January 6 The House Select Committee issued a subpoena to attempt to secure the testimony of lawmakers after rejecting voluntary cooperation with the investigation.

In addition to McCarthy, other Republican lawmakers who received the summons were Representatives Jim Jordan, Mo Brooks, Scott Perry and Andy Biggs.

McCarthy, Jordan and Perry told reporters on Thursday they believed the committee’s investigation was illegitimate, but did not directly answer questions about whether they would comply with the subpoena.

“This whole thing is a hoax,” Perry said of the summons.

Spokesmen for Brooks and Biggs did not immediately respond to requests for comment.

In January, McCarthy said in a statement that he would not cooperate with the committee’s investigation.

McCarthy’s statement said, “As a minority party representative and leader, it is not with regret or satisfaction that I have decided not to participate in this Committee’s abuse of power that tarnishes this institution today.” and will damage it in future.”

On January 6, 2021, Republican Trump supporters stormed the Capitol building, encouraged by the then-president, in a speech outside the White House, to protest Congress’s formal certification of Democrat Joe Biden’s victory in the election. November 2020.