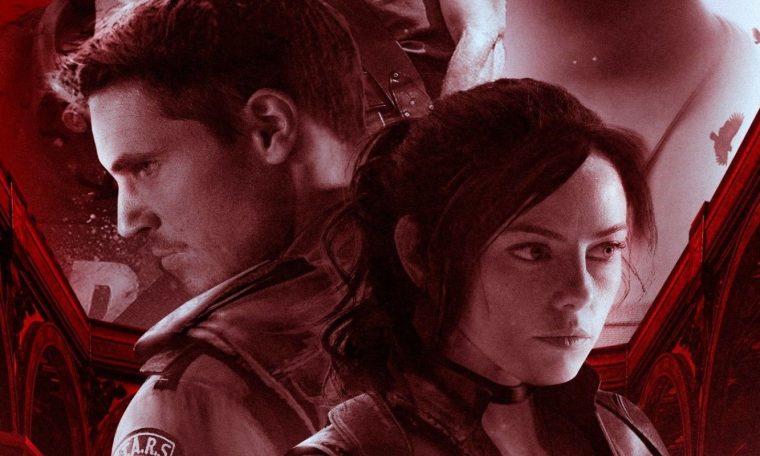 Welcome to Resident Evil: Raccoon City, the name of the next film reboot coming in late 2021, is currently in the process of a remake.

Although the project completed its initial filming in December 2020, it appears that some new scenes are being produced before being released in November 2021 (and December in Brazil).

News of Resident Evil: Welcome to Raccoon City, currently in the process of remaking, comes directly from Chris Redfield – or at least from their actor. Robbie Amell, who plays Redfield in the next film, said in a live broadcast on Twitch that he had recently changed the character.

“I’m actually back in Toronto for the Resident Evil remake,” said Emel on Twitch (via comic book).

“So, I’m back in Chris Redfield mode.”

Hollywood films go through a reshoot, so this is nothing ordinary. However, if these reshoots are widespread, fans of Resident Evil may be concerned that something has gone wrong with the reboot.

Resident Evil: Welcome to Racoon City opens on 24 November in the United States. In Brazil, the reboot comes on 2 December.