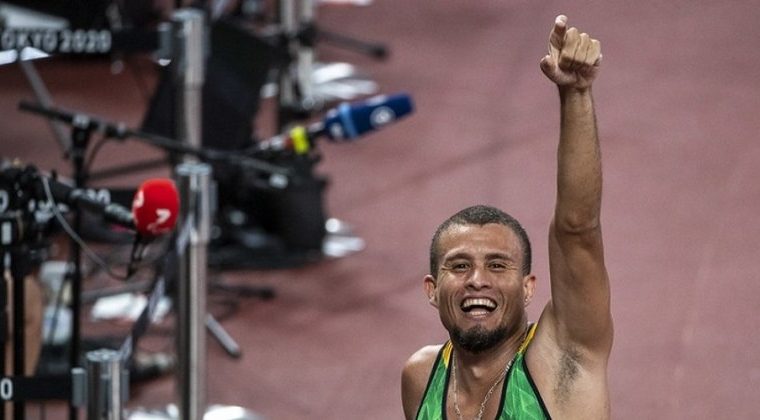 Brazil started with a medal at the Tokyo Paralympic Games on Friday night. In athletics, Ricardo Gomes won the bronze medal in the 200 m, class T37 with a time of 22s49. In the other three finals disputed by Brazilian athletes, the country did not find a place on the podium.

Ricciardo started the race very quickly, reaching third at the first corner. The mark of 22s62 was the best in the athlete’s career. The gold medal went to Nick Mehug of the United States, while Andrei Vodvin of the Russian Paralympic Committee closed the podium. Another Brazilian in the race, Christian da Costa, was eighth.

+ Wendell Bellarmino won the Paralympic bronze medal in the 100m butterfly, and the swim left Tokyo with a record

In the final of the 200 m, Class T 35, Fabio Bordignon finished sixth with 26s 50s, but was disqualified due to an erratic movement. In the 100m T36, Asar Mateus Ramos also finished 6th (12sec 36) from the podium. Pollyana Jesus finished seventh in the women’s javelin throw category F54. Ana Claudia Maria finished in the qualifiers of the 100m T63.