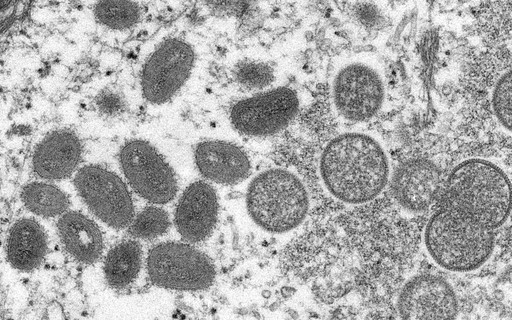 Rio Grande do Sul’s state health department confirmed on its social media that a second patient in the state has tested positive for monkeypox. The man, who is 34 years old and lives in Porto Alegre, may have been infected while traveling to Europe. The case was confirmed by the Adolf Lutz Institute in So Paulo.

According to the secretary, he is still under medical supervision, his clinical picture is stable, there are no complications and everyone who was in direct contact with him is being monitored by health agents in a preventive manner.

With this diagnosis, at this time, Brazil has seven confirmed cases of the disease, in addition to four in Sao Paulo and one in Rio de Janeiro, and another 13 are under investigation, according to the ministry.

in the world The first European case was confirmed on 7 May in a man who had returned from Nigeria to England, where monkeypox is endemic. Since then, countries in Europe as well as the United States, Canada and Australia have confirmed cases. At least 1,500 cases have been confirmed.