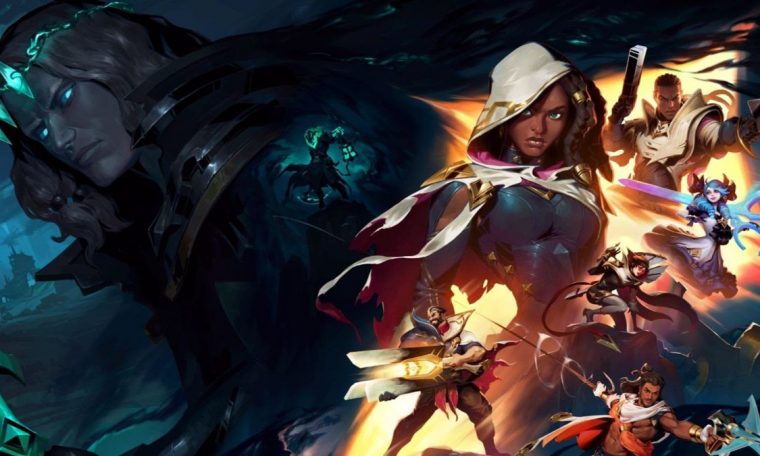 Riot Games announced via an online puzzle last Monday (21) its next event: Sentinels of Light. The event will begin on July 8 and will be Riot’s first multi-platform event. That is, in addition to the new events being part of the universe of League of Legends, League of Legends: Wild Rift, Legends of Runterra and Teamfight Tactics, the event will also come to the company’s tactical FPS Valorant.

Players will have the opportunity to help their local communities during the Sentinels of Light event Riot Games Social Impact Fund, not final Orn Elderberry Benefit Event Raised over $7 million.

The Sentinels of Light event will continue the story told from January around Cena, Lucian, Thresh, Gwen and Viego, the destroyed king. In the ad art, Vigo is the highlight and in the lower corner is an image of what appears to be “Lost Sentinel”, the next champion that Riot has been promoting for some time. Upon solving the puzzle, the name of the new champion is revealed: Akshan.

What kind of champion will Akshan be? Tell us what you think in the comments.