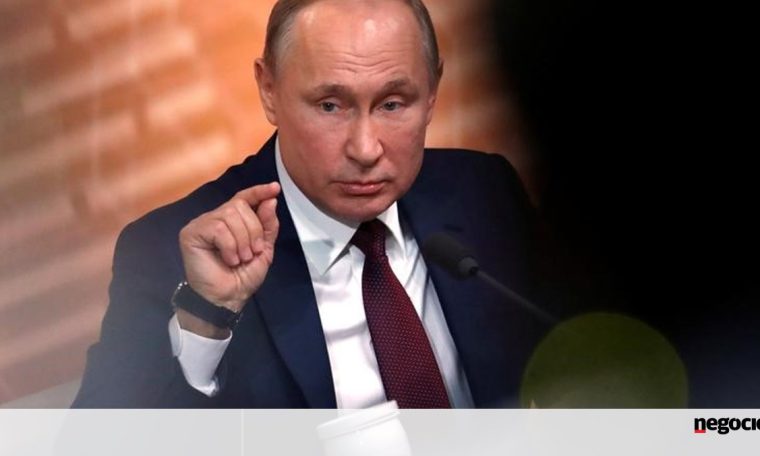 A day before the deadline for Russia to file its first “default” in 100 years, three investors confirmed to Bloomberg that their banks had received public debt-related payments in dollars, as determined. Was.

Moscow said on Friday that payments had already been made, initially trying to pay US$649 million for two bond lines whose coupons were due on April 4. International observers have classified the use of the Russian currency as a “potential payment failure”, having begun counting for a 30-day grace period that ends this Wednesday.

There are about US$40 billion in Russian public debt issued in US dollars or euros, half of which is held by large foreign investors. The terms of the contracts require that payments (coupons or refunds) be made in the currency in which the obligations are denominated.

But Western sanctions have left Russia with limited access to foreign currency. Thus, Moscow has to use a currency that exists within the country or it may default.

At the moment, tighter economic sanctions from the United States consider exemptions for the payment of sovereign bonds. However, that exception will expire on May 25, and Washington has yet to say whether it will extend it.

“May 25 is the next hurdle,” GAM Holdings analyst Richard Briggs told Bloomberg. “Unless the US Treasury extends this authorization, the Russians will not be able to continue making payments.” The decision boils down to the United States, noting whether it is better to allow Russia to pay and use its reserves of dollars, “or to force default”.