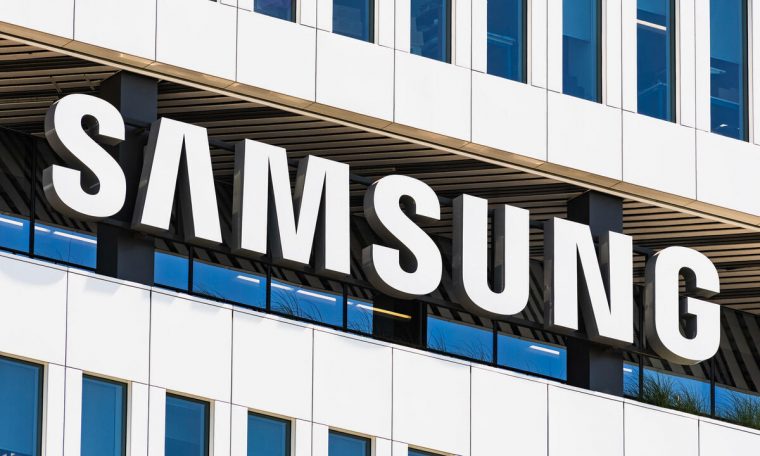 Russia has banned the import and sale of 61 models of smartphones in Russia due to a lawsuit against Samsung Electronics for non-compliance with intellectual property related to the Samsung Pay system.

Swiss company SQWIN SA has filed a lawsuit alleging that Samsung Pay infringes its patent for an electronic payment system registered in Russia. Samsung responded that an appeal had been filed against the proceedings and that it would not make any further statements on the subject. On the other hand, SQWIN SA also did not want to comment on the complaint filed by Samsung.

According to a decision passed on October 19 by the Arbitration Court in Moscow, 61 Samsung phone models were banned from importing and selling into Russia, due to intellectual property theft. The original court ruling on July 27 confirmed the suit filed, but did not specify those instruments, which is why SQWIN SA filed an appeal in August. The court’s final decision provided a list of all the instruments to which the judgment pertains. It is possible to appeal against this decision next month.

There have been repeated lawsuits between large companies, and it is no longer news that some manufacturers have been banned in other countries. However, legal battles do not affect the user experience, so it cannot be said that a certain brand is losing popularity due to court decisions, writes PC Press.