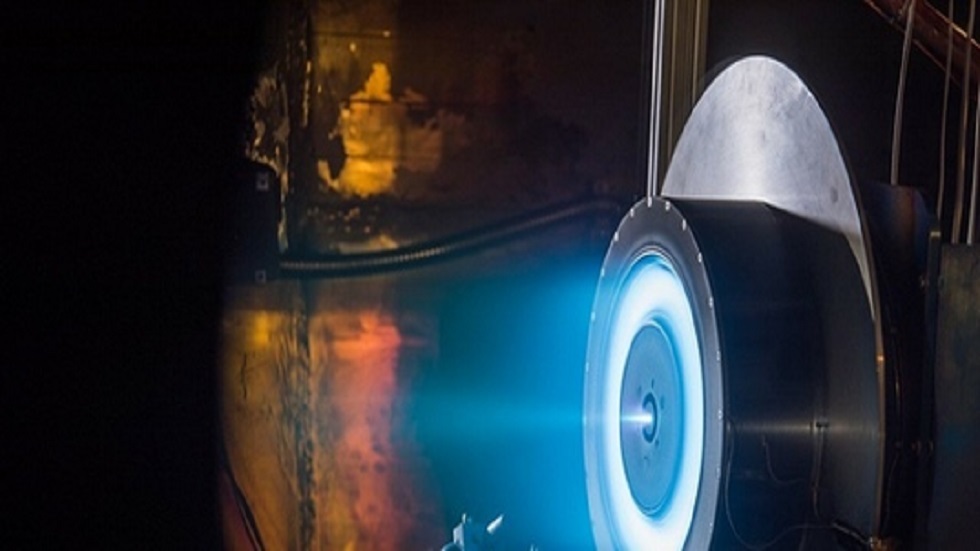 Testing of the Space Plasma Engine, manufactured by the Russian private company Citronics Group, has begun.

The engine will adjust the position of small sized satellites in Earth’s orbit.

This was pointed out by a spokesman for the Citronics Group, and that the staff of the Plasma Engine Laboratory at the “La Blaze” Institute of the Atomic Scientific Research University (MEVI) in Moscow began in collaboration with experts from “Sputniks”, as a private company. A branch of the Citronics Group, the first space plasma engine in Russia will be put to the test in satellites of limited dimensions.

He named the engine VERA, and the small dimensions and limited mass of such engines allow them to form clusters of nanosatellites and place them into Earth orbit.

The spokesperson said that CubeSat 3U nano-satellites, weighing not more than 4 kg, can independently adjust their position after the plasma engine is installed and go to a lower orbit after the end of their use. , which will be their 3 times less. The burning time in the upper layers of Earth’s atmosphere.. The altitude of the lower orbit of satellites allows the amount of space junk to be reduced.

Such engines will be installed in two satellites of the Russian company “Sputniks”, which will launch them into space in 2022 in the implementation of the Space PI program.