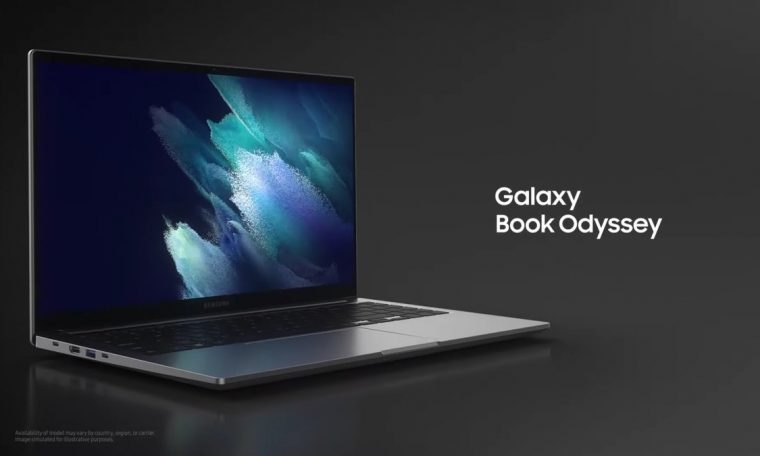 Samsung has announced its new gaming laptop, which it calls the Galaxy Book Odyssey, and includes the new Nvidia GeForce RTX 3050 Ti and 3050 graphics card, which have not yet been officially announced.

While the company did not provide any information about the RTX 3050 or 3050Ti, Nvidia also did not reveal anything about these models. The only thing from the previous leak appeared in the Asus website in March, where there was a reference to 4 GB of memory. Memory in combination with the 135 watt charger suggests that it is an entry-level gaming laptop.

The Galaxy Book Odyssey also features a 720p webcam, power button reader and microSD expansion. There are two USB Type-C ports, three USB 3.2 ports, one HDMI and one Ethernet port. Samsung also claims that it will use an improved cooling system that will keep the machine cool during gaming.

The sale will begin in August in Mystic Black color and prices will start at $ 1,399.