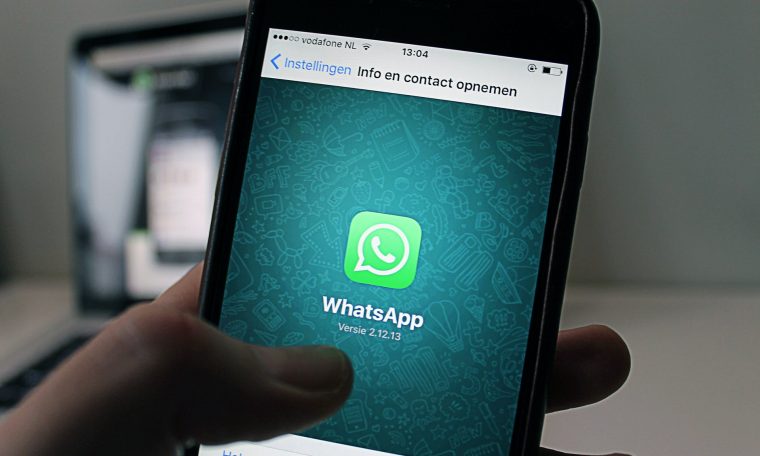 In advertising Privacy Policy Changes One of the most famous messaging apps in the country, the WhatsApp, prompting thousands of people to threaten to disable their accounts. One of the changes that stood out was the permission that required the user to share their data with Facebook, the company that owns the application.

After several negative reactions, WhatsApp issued a statement stating that “this update does not change the data sharing practices between WhatsApp and Facebook, and does not affect how people share with their friends and family members anywhere in the world.” How do you communicate privately with family”.

But if the rules have changed, something really has to change. better understand what it was Update And find out if it’s worth migrating to another tool.

According to Mariana Rielli, a data security expert leading the Data Privacy Brasil project, this isn’t really a major update. WhatsApp already shares the data of many of its users FacebookBut not everyone knows it.

Since the company bought the app in 2014 until August 2016, whoever created the account could decide whether or not to share their data. But after that time, the option was removed and sharing became mandatory.

The difference is that Facebook now wants to expand the integration of the messaging app so that companies can create more targeted ads. Data that can be shared includes name, phone information (brand, model and operator), IP number and data about payment or financial transactions.

“What has really changed now is that people have realized that they have no right to object to their data being shared using WhatsApp services,” Riley explained.

Is it worth migrating to Telegram?

Following the announcement of the privacy policy change, the demand from competitors increased significantly. According to Sensor Tower, Wire It was downloaded 6.5 million times a week, WhatsApp announced, and 11 million times the following week.

Each tool has advantages and disadvantages, in the view of Marcos Simplicio, data security expert and professor of computer engineering at USP. “For people who already put their entire personal lives on Facebook, this is unlikely to make a significant difference (change policy),” he said.

“If you’re concerned about your privacy to the extent that you don’t hand over a lot of data to Facebook, it’s a good idea to switch apps. If you prefer the personalization that Facebook gives you (such as your interests-focused advertising), you will win in terms of services provided that are personalized to you (by providing more data),” he concluded.

Read more: See what to do if your WhatsApp profile has been stolen