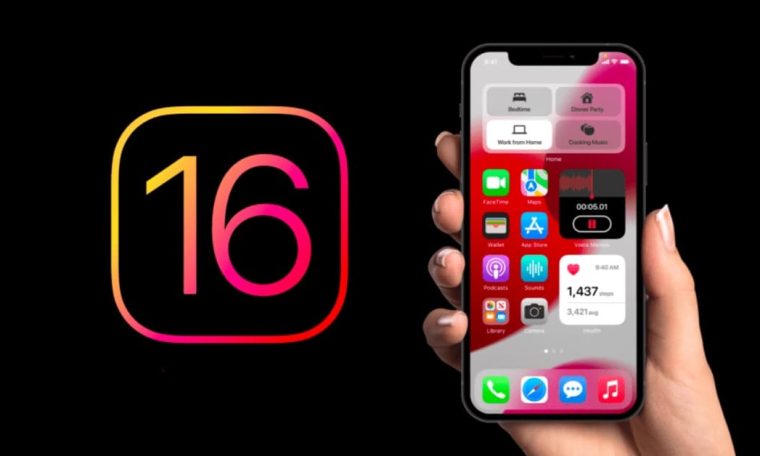 Launched in 2020 on iOS 14 systems, the widgets on the home screen of Apple devices will receive new features with the system update to iOS 16 in the coming days.

A screenshot shared on the @LeaksApplePro profile on Twitter reveals new features that may soon be released by Apple, which the company calls “InfoShack”. This will allow widgets to be docked, creating a sort of mega widget.

Obviously, this new feature can be customized according to the wishes of the user and will still accept a variety of functions.

The Apple TV icon will be modified and may come with an Apple TV controller design. This left users of the company’s devices with a flea behind their ear, as the design shown differs from what the current device looks like.

The official launch of the new operating system is scheduled for September, when the iPhone 14 lineup will also be launched, which may only have eSIM as an optional model.

Check out other Apple models that will receive iOS 16: