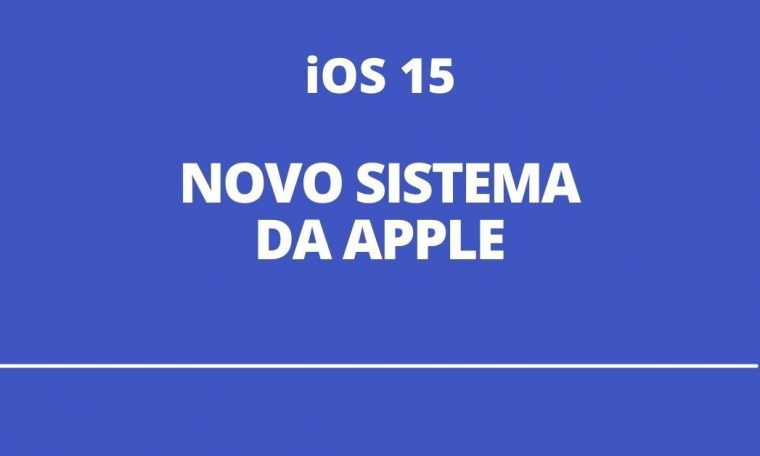 Last Monday (09/20), the multinational Apple released a new version of the iPhone operating system, iOS 15. Updating the system is done free of charge by users of Apple devices. This upgrade has been announced at the Global Conference for Developers (WWDC) held in June this year.

What are iOS 15 System Upgrades?

updating Operating System iOS 15 Apple will bring several changes to the device’s settings. The new system will change the focus mode as well as notifications through “do not disturb” improvements. Through Focus Mode, it will be possible to create usage profiles to manage the receipt (or not) of information while the user carries out other daily activities.

In Focus mode, for example, you’ll be able to create a profile when you’re in class and at the gym, choosing which apps or contacts can send notifications when they’re active. Another innovation is service live text, which works similar to Google Lens.

The service works as follows: When viewing a photo, we can select/touch an item and find out more about it, such as the location of a store or clothing brand. In addition, the iOS system should inaugurate SharePlay, which will allow users to make calls via FaceTime.

However, most iOS 15 operating system updates only work on devices released after 2018. Also required for new upgrade minimum requirements Which can still be found on iPhones as of 2015. They are:

The new iOS 15 system update is already being released by Apple. If your device supports the upgrade, the option should be available in the “Settings” section.