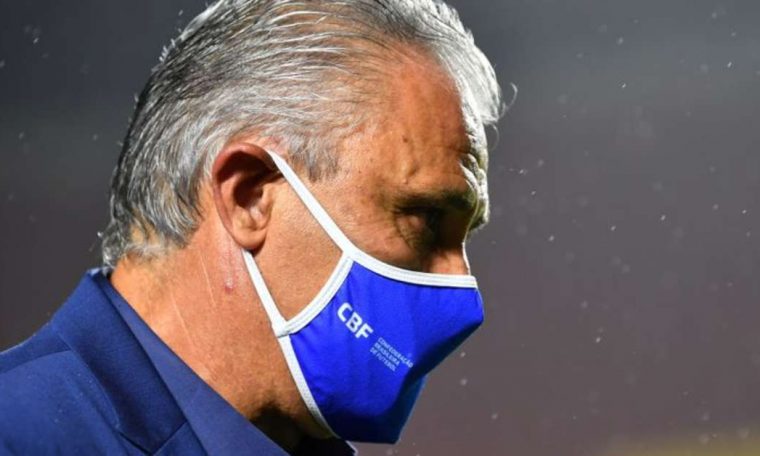 Although the matter is handled with care, the national team’s technical committee and the CBF board come to the conclusion that it will be up to the players called by coach Tite to make every effort to get them released by their clubs. Anyone who doesn’t make it through can snatch away the opportunity to compete at the 2022 World Cup in Qatar.

Recently there was a problem with English clubs not giving up on their players for World Cup qualifiers thanks to Brazil’s commitments to Chile, Argentina and Peru, all three. The claim was that the mandatory quarantine period, once they returned to the UK, would take them out of games for their teams.

The Technical Committee understands that many athletes were in a delicate position regarding the status of their respective clubs. But Tait believes that players should do everything and even respect the directors of their clubs to ensure their presence in the Brazil national team. Coach’s assistants think the same way.

In CBF, it is no different. Even with the recognition that difficulties are imposed by clubs, the spirit in the confederation is that players should challenge those who create obstacles to presentation.

Those who are in the midst of firing, that is, athletes, cannot be blamed for following the handbook of the people who pay them their salaries every month – the club.