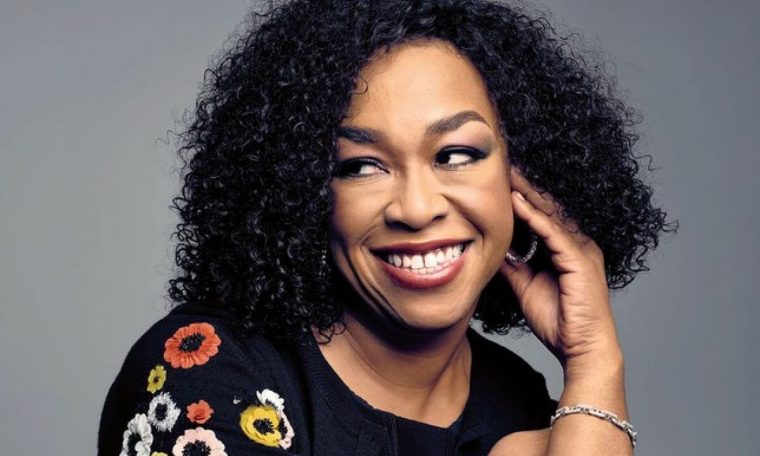 Grey’s Anatomy creator Shonda Rhimes told Variety that she tried eight times to write the ending of the medical drama. However, the famous screenwriter could not reach any conclusion.

“I tried to write the ending of the series. I can say well eight times. I thought, ‘And this will be the end’. Or, ‘And that’s the last thing that will ever be said or done.’ And everything is already done. So, I gave up, you know what I mean?”, said the producer.

Currently, the medical drama is written by Krista Vernoff. With this, Shonda Rhimes no longer knows if she will actually be the one to write the ending.

“Am I going to be the one who decides what the final scene will be? I don’t know Will I be the one to decide when the series will end? Yes. And when everyone gets mad at me, I will take responsibility for it,” said the screenwriter.

Grey’s Anatomy is a medical drama series that debuted in 2005 on ABC, US channel.

The fictional series focuses on the lives of interns, residents, and surgical assistants as they grow into experienced physicians balancing personal and professional relationships.

The 18th season of Grey’s Anatomy is in the United States. In Brazil, new episodes arrive on January 25, 2022.